– Five young women from the Templeton High School junior class have been nominated to go to this year’s weeklong Girls State Conference, which is focused on learning, responsible citizenship, and leadership at the American Legion Auxiliary Girls State Convention. The nominees are Tess Ryujin, Karen Clark, Elyse Black, Megan Rubin, and Heer Shinglot.

Girls State is a mock government program where American Legion Auxiliary members teach participants to become “knowledgeable stewards of freedom, democracy, as well as being patriotic citizens.” Less than 1-percent of high school juniors from schools throughout California are selected for this nationally recognized conference. These five young ladies will compete with one another in a series of interviews after which one will be chosen to represent the school as well as an alternate. 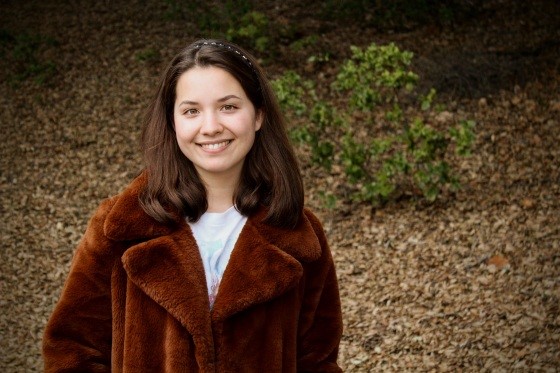 “When I found out I was nominated, I was elated,” says Ryujin “Every year, I’ve watched girls I admire get nominated for Girl’s State, and to be among this year’s group is a great honor.”

Ryujin is involved in drama; she participates in the fall show every year and says she loves it. This year, she has taken on an additional challenge and publishes the school blog, News From the Nest. She is a member of several clubs and is “one you will often see dressed up for spirit days.” She is also an active member of CSF, volunteers at various, mostly drama-related, events and works as an Algebra tutor. But mostly, she says, “I enjoy taking little road trips and going to downtown SLO with my friends or my boyfriend. I read a lot, I bake, I paint (watercolor is my favorite medium), I watch movies, and I love eating out.”

In the future she wants to go to a private college and major in English. As of now, Stanford is her dream school. When asked about her choice of majors she said, “I’m not sure what specific career I want to pursue, but I have the vague intention to become a novelist. I would really like to have a career where I can write and travel.” 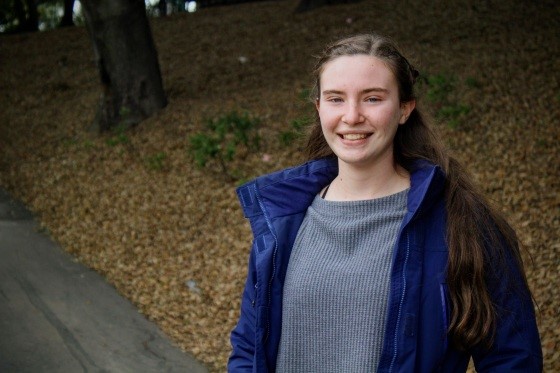 “I was extremely flattered and surprised when I found out that I was nominated,” says Clark. “It made me feel very happy to know that my efforts in school are appreciated by the teachers I interact with. I’ve known several people that were nominated for Girl’s State in the past. I always looked up to them, and I hoped that one day I might be a nominee as well.”

Clark enjoys participating in a wide variety of activities, including several clubs and sports. This year, she is a member of the Computer Science Club, Crochet Club, and serves as the vice president of Book Club. She has also really enjoyed being part of California Scholastic Federation. She said, “…this service program has allowed me to explore new ways I can help the community, like volunteering to help direct and instruct the middle school band classes.”

This year she has taken part in two of Templeton High’s most successful programs, swim team and marching band. In marching band, she has served as pit captain for two seasons, one fall and one winter, and this year she was honored to be chosen as a colorguard soloist. Lastly, she loves to play music in our high school’s jazz band and symphonic band.

This year, Clark is also the principal oboist with the San Luis Obispo Youth Symphony and was recently selected to perform a large solo piece, Divertissement by Ferling, for one of our upcoming concerts, which she says she is extremely excited about. She has also represented Templeton High three times in the SLO County Honor Band program. Every summer, she attends the Hayward La Honda Music Camp. In her free time, she says she enjoys biking, hiking, yoga, and baking.

When asked about her future plans she said, “I am still figuring out what I want to study in the future. I’m currently deciding between majoring in geography, computer engineering, or music performance. I hope that whatever career path I choose, I will be able to make a difference in our world.” 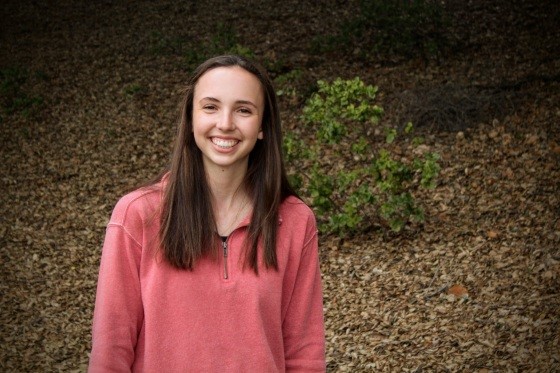 “When I found out I was nominated, I felt extraordinarily honored and flattered to have been recognized,” said Rubin. “I am very excited about this opportunity!”

Rubin is involved in various academic and athletic programs on campus. She says she enjoys challenging herself with AP courses and Cuesta dual-enrolled classes. During lunch hours, she participates in numerous clubs such as the National Art Honors Society, Environmental Club, Society of Women Engineering (SWE), California Scholarship Federation (CSF), and on Fridays, her friends and she organize Ping Pong Club for fun. In addition, Rubin is actively involved in sports. She is a varsity athlete on both our tennis and soccer teams.

Off-campus, you will find jer working with the Templeton Recreation Department as a scorekeeper/timekeeper for youth basketball games. On the weekends, she enjoys teaching guitar lessons. She also enjoys traveling, trips to the beach, hiking, paddle boarding, and spending time with friends and family.

After high school, she plans on attending a four-year university in the state of California, particularly a UC or state school. She shared, “…while I haven’t decided on a specific major, I would like to study environmental science, environmental engineering, or oceanography. I enjoy math and science, and I like to write as well.” 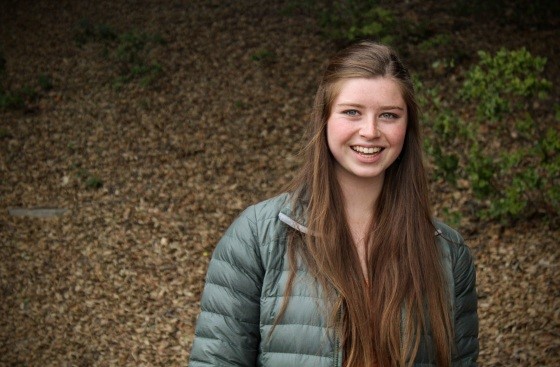 “I feel very grateful and honored to be nominated for such an esteemed position,” says Black, “I hold tremendous respect for our school and I am flattered to have been chosen to represent THS.”

Black has participated and performed in many of our school dramas and musicals. She said she felt honored to have the privilege of being invited to go to Edinburgh, Scotland with THS Drama to perform “The Addams Family” in the Fringe Festival. Performing internationally, she said, “was so much fun and I enjoyed how we had to adapt in order to prepare our play for different stages.” Black also plays piano in Jazz Band and sang the National Anthem at this year’s Homecoming Football game. This year, she branched out, running cross country for the first time and participating in Mock Trial. This month she said she is very excited to help start a foreign language club on campus.

Off-campus she spends most of her time making music. She writes a lot of songs and performs at a variety of local venues. She says she loves exploring the various styles and genres that music has to offer with her music teachers. Last summer, she attended Berklee College of Music in Boston for a Five-Week Intensive Program. She said, “… it was truly one of the best experiences of my life.” She is also a dedicated linguist and enjoys spending time on Duolingo – a free language learning app. She has thrived in this environment learning French, Spanish, Italian, Japanese, German, and Russian for 1429 consecutive days and counting. She also takes private French lessons and values the one-on-one conversations.

When asked about her future she shared, “I am very optimistic about the future and hope to study subjects where my strengths lie. I hope to double major in music and linguistics and I definitely want to study abroad during college. Right now, my number one is USC, specifically the Thornton School of Music. I have also enjoyed touring colleges on the East Coast and really like Tufts, Columbia, and Vanderbilt.”

When asked if there was anything else we should know about her she said, “I take after my mom and make the best cookies.” 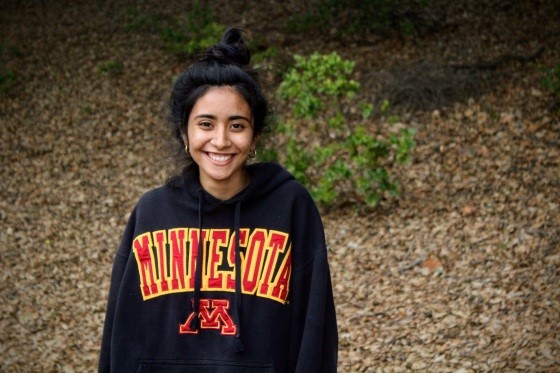 “I was quite shocked to be nominated, but honored!” says Shinglot “I appreciate the high regard my teachers have of me and I truly am so grateful.”

Shinglot says she is an extremely busy person and is involved in a variety of areas on and off-campus. She currently serves as the president of CSF, the chairperson of public relations for NAHS, and is part of Feminist Club, Environment Club, Friday Night Live, and Queer Straight Alliance club. She also serves as the student representative on the Templeton Unified School District Board of Trustees.

When asked about her spare time she said, “… currently I rarely have free time! I take Cuesta classes, have an internship, and am part of another youth board for SLO county. However, in the blue moon that I do have spare time, I love cooking and sitting down to just watch some Netflix.”

In the future she hopes to attend a big city university such as UCLA or Johns Hopkins University and plans to pursue neuroscience but that, she said, “ is subject to change!” She says the medical field ultimately is where she sees herself.