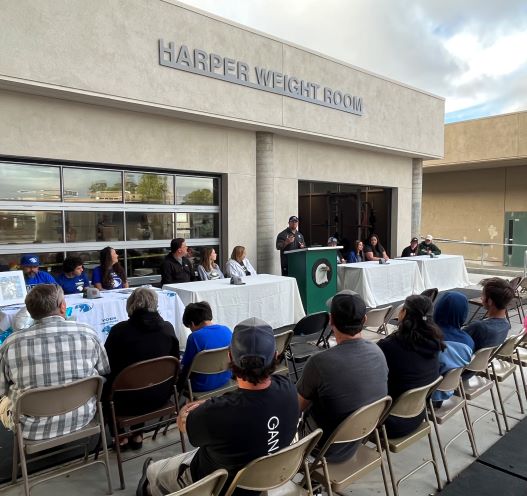 Gabe Soltero will play soccer for York College in York, Nebraska. He says he visited the campus and met the coaching staff. He said he liked the school and the soccer team. He was runner-up for MVP in the Ocean League this past season while playing for Templeton. 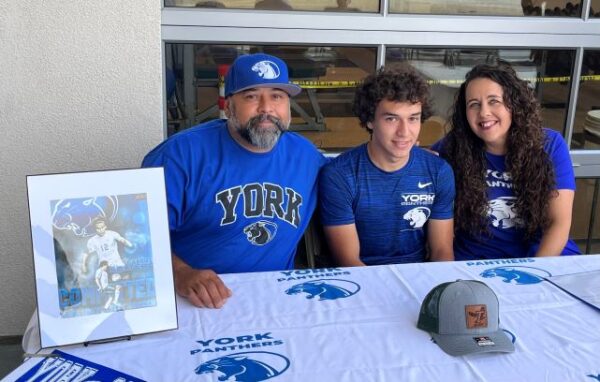 Claire Oppedahl will swim at Concordia University in Irvine, California. She was a key member of the girls swim team which won CIF despite the fact Templeton High School does not have a swimming pool. The team worked out at a pool in Paso Robles. Unfortunately, Concordia does not have a pool, but Oppedahl says there is an impressive pool seven minutes from campus. 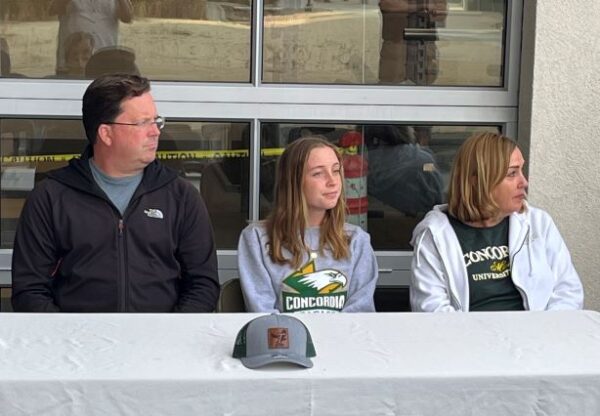 Two softball players are also moving on to college athletics. Izzy Cowne is going to play for the College of San Mateo Bulldogs. Maddie George is attending Wheeling University in Wheeling, West Virginia. Coach Keith Swank praised each player and thanked them for their contributions to the Eagles softball program. 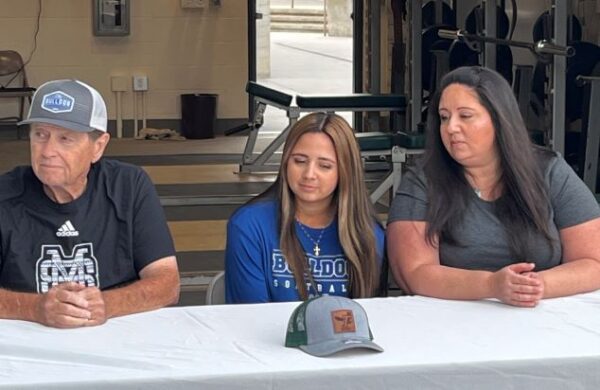 The players and some of the parents wore apparel representing their future college team. Joe Farley said they are an inspiration to all athletes and students at Templeton High School. 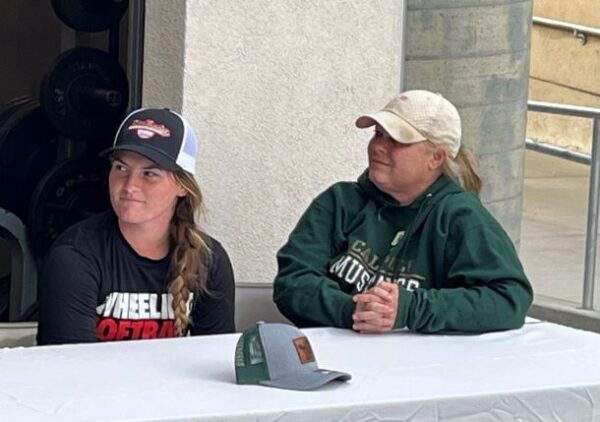