The Avett Brothers to perform at Vina Robles 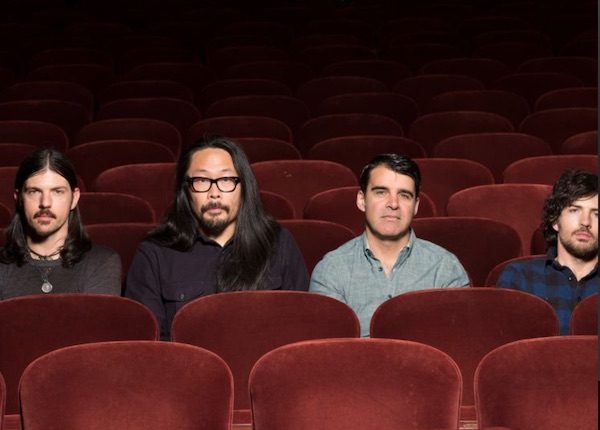 –The Avett Brothers will perform at the Vina Robles Amphitheatre in Paso Robles on Aug. 18 with special guest Lake Street Dive.

The Avett Brothers made mainstream waves with their 2009 major label debut, I and Love and You, landing at #16 on the Billboard Top 200 and garnering critical acclaim from Rolling Stone, Paste, New York Times, Los Angeles Times, and Time. 2012 saw The Carpenter hit #4 on the Billboard Top 200, while People, USA Today, and American Songwriter lauded the album. The group appeared on Jimmy Kimmel Live twice in a few months’ time. During their second performance, the Brooklyn Philharmonic joined to pay homage to Brooklyn with “I and Love and You” at Mr. Kimmel’s request. Their eighth studio album, Magpie and the Dandelion, debuted at #5 on the Billboard Top 200. They performed on The Tonight Show with Jay Leno, The Late Show with David Letterman, and accompanied Chris Cornell for a Pearl Jam tribute on Late Night with Jimmy Fallon. The band supported The Rolling Stones in Raleigh during 2015’s Zip Code Tour.

The Avett Brothers were inducted into the North Carolina Music Hall of Fame in 2016. 2018 brought the HBO premiere of “May It Last: A Portrait of the Avett Brothers,” a documentary co-directed by Judd Apatow and Michael Bonfiglio. Days after this debut, True Sadness launched to #3 on the iTunes Album Chart and #1 on the Rock Albums chart. The Avett Brothers debuted a new song, “Roses and Sacrifice,” live on Late Night with Seth Meyers in October 2018. The song was released in November 2018, with Rolling Stone calling it a “joyous sing-along.” Also in November 2018, the band headlined the Concert for Hurricane Florence Relief in Greenville, North Carolina, raising $325,000 to help those affected by Hurricane Florence.

The Avett Brothers continue to be revered as one of the top folk-rock acts in the country.