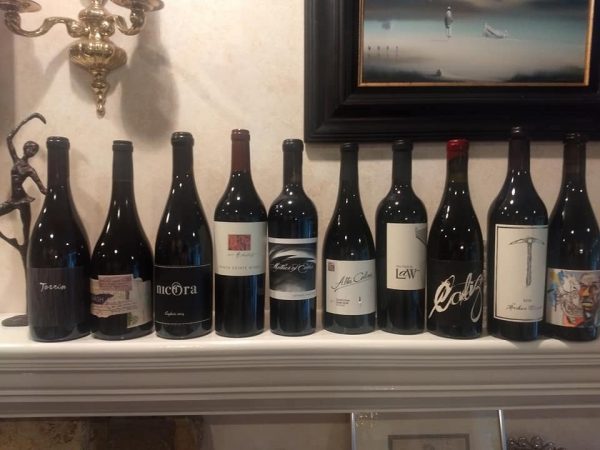 As most of you know, Lynn and I are Pasofiles, and we have found over the years, that Paso Robles wines give a wonderful re-cap to the story of Passover.

When the Jews were slaves in the Land of Egypt, the leader or Maven (Torrin) tells the story of Passover.

Led by a man named Moses, who one day, in a very Epoch move, went up to Pharoah and demanded, in a very Brash (ONX) way to: “Let my people go!” Pharoah refused, and some very bad things happened, and finally he relented… and Moses led the people of Israel out of Egypt, and the Israelites were Euphoric (Nicora) to end the Mother Of Exiles (Denner). As the Jews were traveling through the desert, they saw in the distance an Alta Colina (High Mountain), and Moses heard God command him to go up the Toasted Slope of the Alta Colina. When Moses ascended the mountain, God handed him two tablets…which were the LAW!

Descending the mountain, Moses saw his Coharts (Caliza) worshipping a Golden Calf, and in a fit of rage, threw the tablets to ground, shattering them into Broken Stones (Saxum)! The Jews were now destined to wander the desert, with only a vision and prayer that there comes a time for Paix Sur Terre (Peace on Earth).

Welcome to the Sonderling Paso-ver Seder, and now, we may all have our first (unofficial) glass of wine, as we prepare to honor our parents and the generations who came before us. 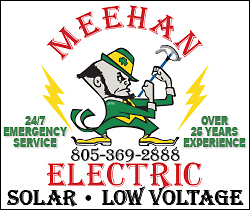