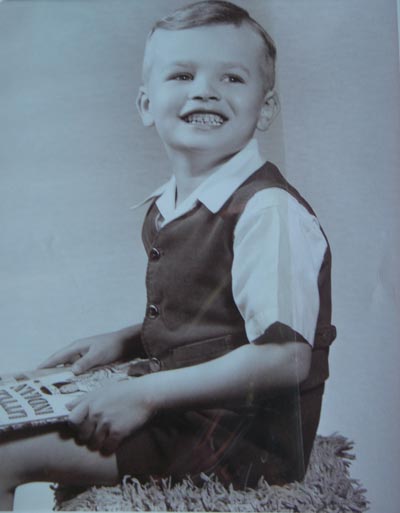 The young Tobin family lived in Albuquerque, New Mexico, then Scottsdale, Arizona, before coming to California. 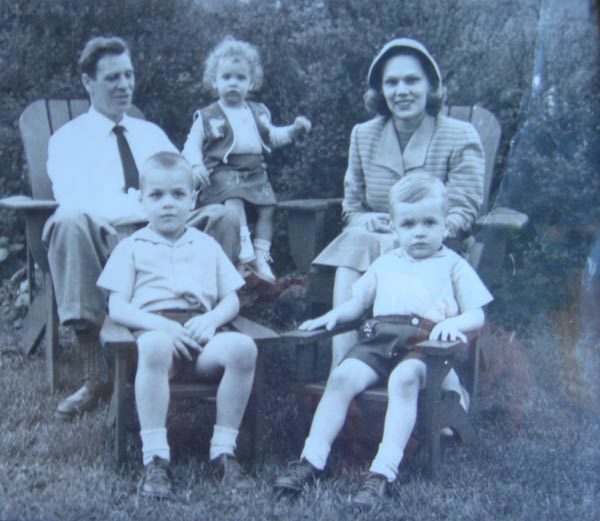 In 1961, the Tobin family settled in Riverside, Calif., where Josh graduated high school and attended college. 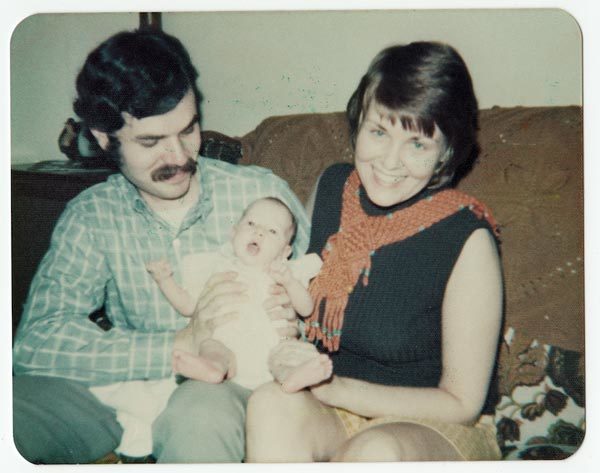 Josh Tobin with his first wife Lois Hurt and daughter Beth in 1975.

Around 1987 Josh and Beth moved to Riverside County, Calif., where he married Holly Hall. Josh and Holly had a daughter, Vanessa Anne (Tobin) Wright.

Josh travelled around and worked through life at various jobs. He was a security guard, held customer service jobs, and was a house-husband. His favorite job was working in bookstores.

“He was always trying to be an entrepreneur, creating products, usually things to do with metaphysics, and trying to market them,” wrote his sister, Midge, to his daughter Beth.

“I want to also tell you about two comments people have made about your dad. Bruce Langsford, who was in a play with your dad, called him ‘The most talented man I’ve ever met.’ Rob Bateman, who went to school with him, called him ‘A BMOC (Big Man on Campus) that I really admired.”

He died of medical complications while receiving treatment for a brain tumor at Arrowhead Regional Medical Center in Colton, Calif. He spent his final days receiving family visitors. He died in hospice care.

On October 24, at about 2:45 p.m. he succumbed to his illness. His remains were cremated and his ashes are cared for by his daughter Beth.

He was preceded in death by his parents Marguarite Rebecca (Wilson) and Thomas Stroh Tobin.