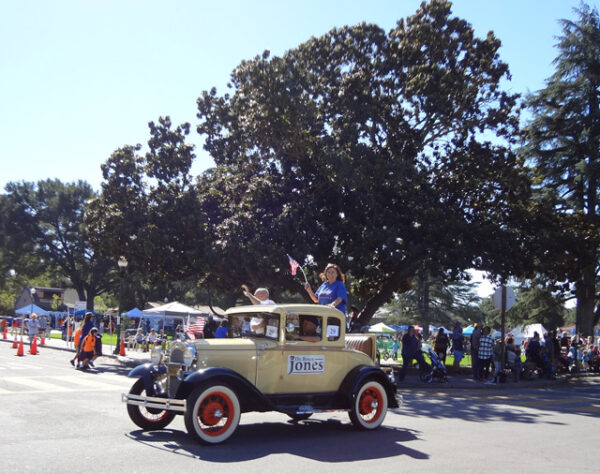 Thousands of people lined El Camino Real and crowded around the Atascadero Sunken Garden to see floats, bands, old cars, and other parade participants at the Colony Days Parade. 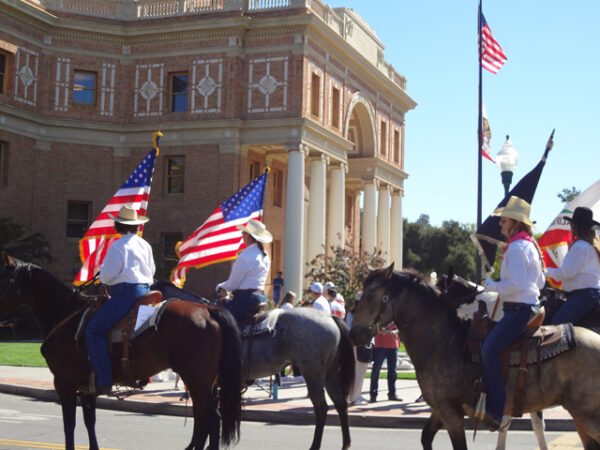 The Colony Days Festival after the parade kept people in the Sunken Garden until the late afternoon, and Tent City After Dark entertained crowds with live music in the evening hours outside the Atascadero Printery Building. 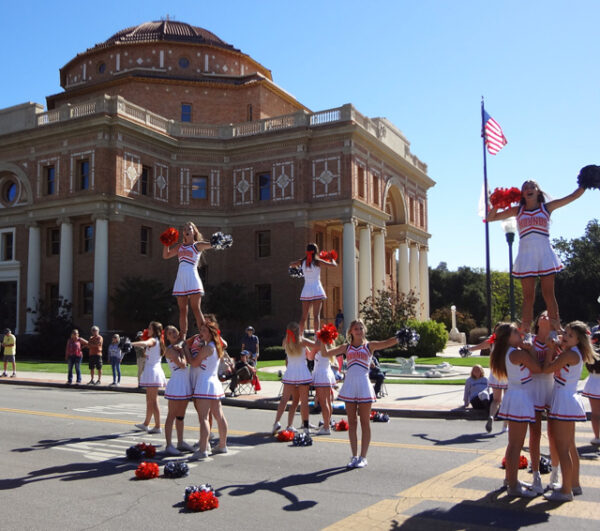 Tent City was small this year, but coordinator Diane Greenaway says there are plans to have the celebration return to its former spectacle next year. Tent City celebrates the beginnings of the original Atascadero Colony, when settlers first visited Atascadero to survey the real estate. If they bought land, they often stayed in one of the tents until construction was complete. 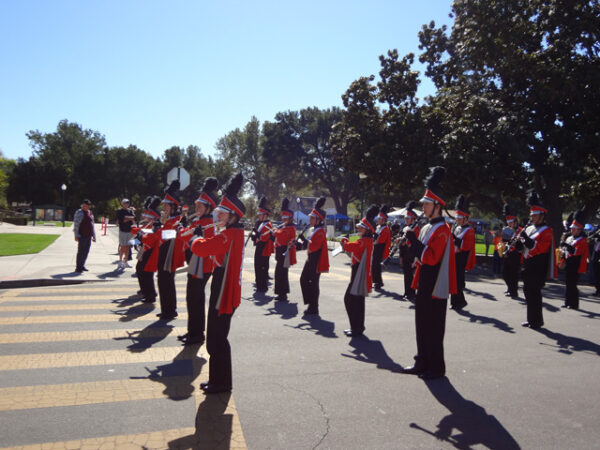