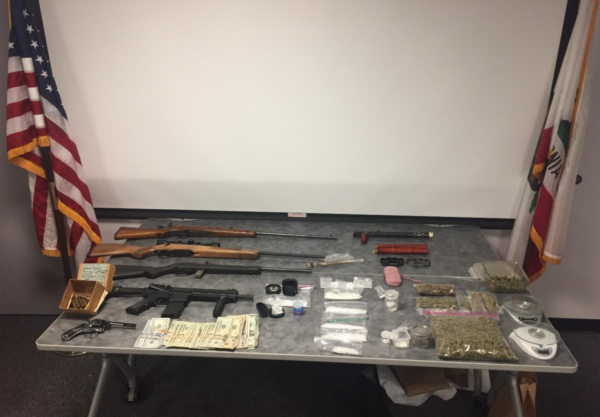 –On Tuesday at approximately 7 a.m. Morro Bay Police Department and San Luis Obispo County Narcotic Task Force served a Narcotic Search Warrant on a Morro Bay home located in the 2300 block of Hemlock Ave. For several weeks Morro Bay officers have been investigating reported drug activity at the residence. After a detailed investigation and obtaining a search warrant for the residence, members of the Morro Bay Police Department were joined by members of the SLO County Narcotic Task Force and the SLO County Sheriff K9 division to execute the warrant.

Upon serving the search warrant numerous firearms and other illegal weapons were located inside the residence, along with extensive evidence of illegal drug activity and drug sales. Three people were arrested for involvement in the illegal activities.

25-year-old Robert Hurless was arrested for:

51-year-old Brook Gaughan was arrested for:
Possession of a controlled substance
Maintaining a residence for unlawful activity.

33-year-old Paul DeFalco was arrested for:
Possession of a controlled substance for Sale

Officers recovered approximately 163 grams of Methamphetamine, over 270 grams of processed Marijuana, and US currency believed to be from narcotic sales.

Additional Illegal Narcotic items and illegal Armor Piercing Ammunition were also located within the residence and additional charges will be filed with the SLO County District Attorney’s office.

All three parties were booked into the San Luis Obispo County jail on the above-listed charges. This case is under further investigation by the Morro Bay Police Department and anyone with additional information is asked to contact the Morro Bay Police Department at (805) 772-6225 or contact Officer Luke Riddering at (805) 772-6225 ext. 468. You can also report suspicious or illegal activity anonymously at San Luis Obispo County Crime Stoppers www.slotips.org. 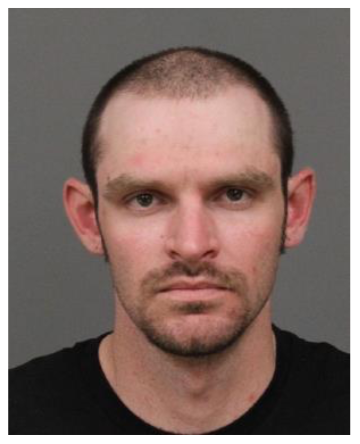 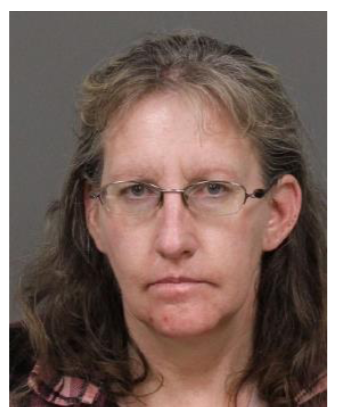 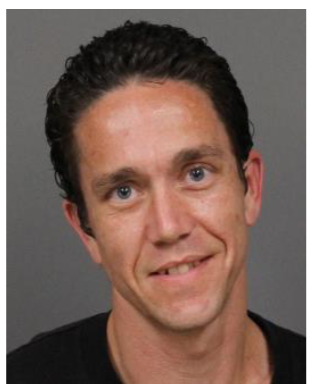