–On Friday the Atascadero Police released additional information regarding the altercation that occurred downtown Atascadero Thursday. 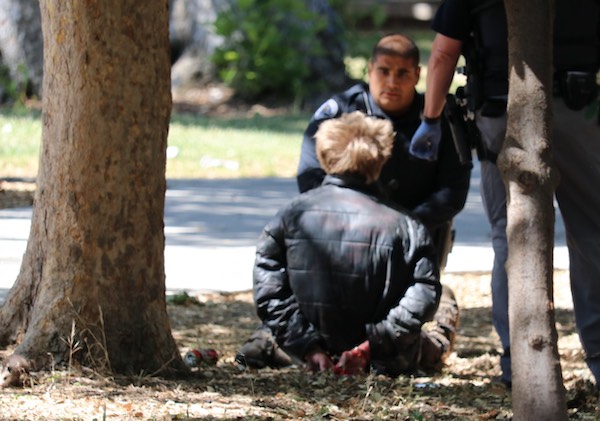 The altercation involved several people including one armed with a knife. Once the situation was stabilized and the armed subject detained, assisting officers determined that two victims sustained injuries from either being stabbed or cut. An additional victim sustained an injury from being hit with a baseball bat. In total, three people were transported to the hospital via ambulance and two individuals were placed under arrest. 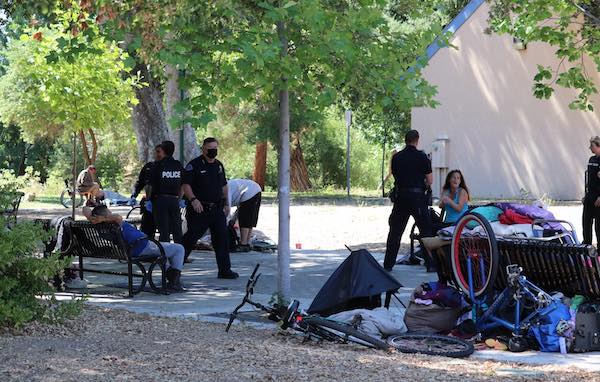 At this time, Isaac Edward Snider, 20 years of Atascadero, was booked for attempted murder, assault with a deadly weapon, and brandishing a weapon. This incident is currently under investigation and more information will be provided as it comes available.

If you have any information on this incident, please contact the Atascadero Police Department non-emergency line at (805) 461-5051.