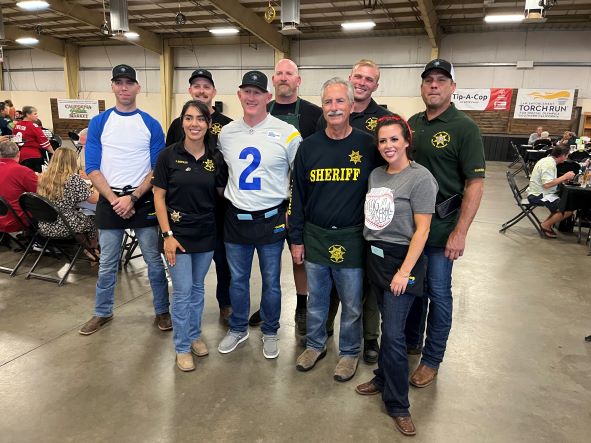 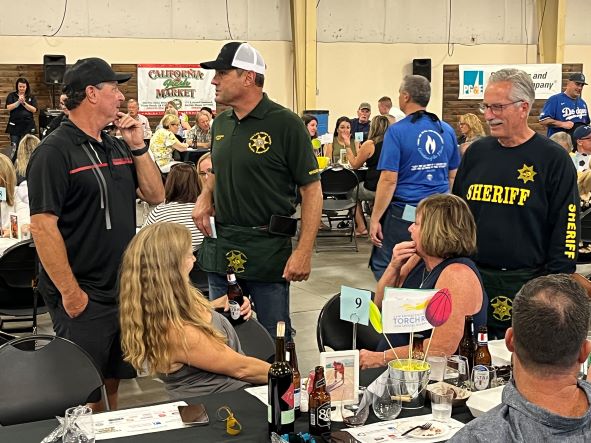 Jody Watty of Special Olympics said she felt the event went well. Sheriff Ian Parkinson is a strong supporter of Tip-a-cop. He worked the crowd and delivered a few dinners to paying diners. He said pre-COVID-19, the event included four dinners in the county, whereas this year, there was one in San Luis Obispo and one in Paso Robles. He says he’d like to see it return to that level next year. 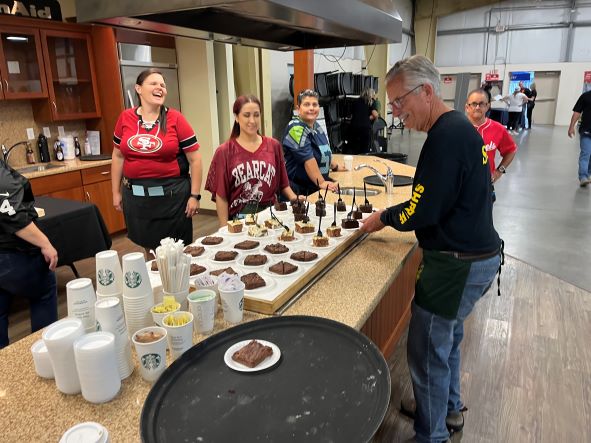 Event organizers will know in a few days how much money was raised in the two events.