‘Tip a Cop’ dinner raises money for Special Olympics in 2017 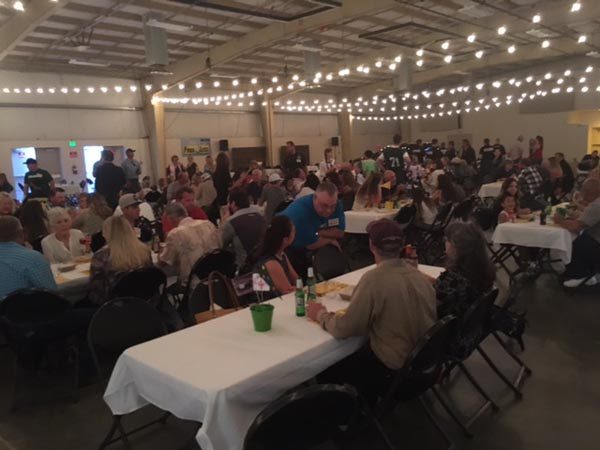 The Event Center decked out for the annual Tip-a-Cop Dinner.

She said sponsors like Food-4-Less provide thousands of dollars in food to make the fundraiser a success.