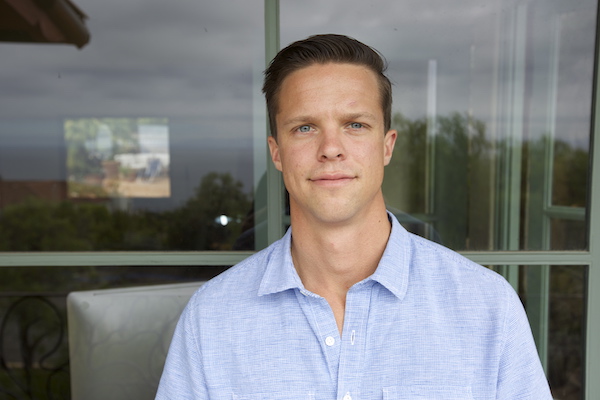 –Theodore “Ted” Gibson, formerly the California sales manager for Tooth & Nail Wine Company in Paso Robles, has been promoted to national sales manager. When he first joined Tooth & Nail Wine Company in 2017, he was brought on to oversee sales in the Southern California market and quickly rose through the ranks, often exceeding revenue goals. Gibson further distinguished himself in 2020, a pandemic year, by surpassing his sales goals across multiple sales channels.

A former graduate (environmental studies) of the University of Colorado, Boulder, Gibson also passed his Level II WSET certification with distinction. Under his purview are four brands within the Tooth & Nail Wine Company portfolio; Amor Fati, Stasis, Tooth & Nail Audubon Series, and the highly anticipated “Squad” line, which will be released nationally later this Spring.

“I’m excited to build the Tooth & Nail Wine Co. brands with our national distribution network,” Gibson says. “We have some of the best distributor partners out there to help grow these progressive and innovative brands across the country. There’s not a lot of wine companies that think and operate like Tooth & Nail does in a creative sense… It’s been an honor to work for a company that thinks differently and defies convention.”

The act of defying convention is nothing new to Rob Murray, owner of Tooth & Nail Wine Company. Murray, known for his rebellious choices and progressive, creative branding, was the first vintner in the nation to employ augmented reality technology in wine labeling, thereby injecting a sense of movement and play onto a stationary bottle of wine. This inventive technology, in tandem with Murray’s incorporation of over 400 types of cryptocurrency as forms of payment, resulted in Tooth & Nail Wine Company being recognized as one of the nation’s more “advanced and radical wine companies.” Tooth & Nail earmarks a percentage of profits for “1-percent for the Planet,” joining companies like Patagonia, Boxed Water, and Honest Tea, in giving to vetted environmental non-profit organizations.