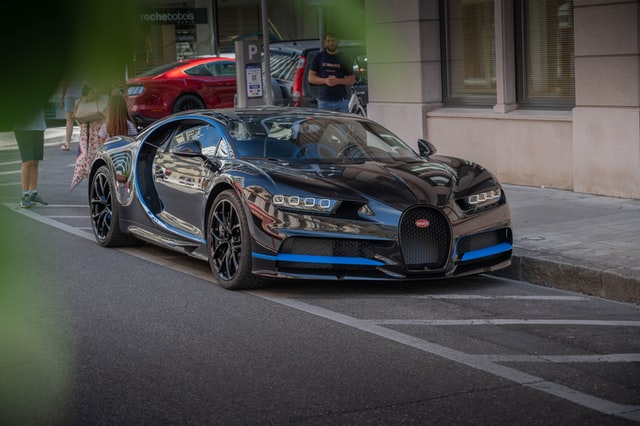 The struggle for speed can be called part of the history of the global automotive industry, but since very high speeds conflict with road safety, public roads are taboo for racing cars. Sports cars in this regard can be called an intermediate solution. They are quite fast and at the same time have good handling.

The main sign of a sports car is increased speed characteristics, excellent dynamics. Until recently, exclusive exteriors were also considered such features, but nowadays sports cars are created on the basis of serial models, and these are not only coupes or roadsters. However, serial models improved to the sports category are distinguished not only by increased speed, but also by an increased price. But in order to enjoy a trip on such a car, it is not always necessary to spend large sums on a purchase, because you can use the sport car rental service and hire Porsche, Lamborgini, Bugatti, and Tesla. Now rental companies have become incredibly affordable and convenient for everyone – to hire car, both long-term and short-term. But now let’s take a look at the most anticipated sports cars of 2022.

This is a 16-cylinder power unit with a capacity of 1500 “horses”. The eight-liter engine is equipped with four turbines, of which two operate on an ongoing basis, and the other two turn on “in business” when the speed increases to a figure exceeding 3800. The speed limiter does not allow the car to accelerate over 420 km / h (with a “maximum speed” at the level 490 km/h). The seven-speed robotic gearbox is equipped with a dual clutch, providing a dynamic distribution of torque between the front and rear wheels.

The AMG GT supercar was the successor to the SLS AMG, but at the same time it was equipped with a less powerful engine, which made its cost more affordable. But the speed characteristics did not suffer from this – the loss of power was compensated by an ultra-light aluminum body and the most modern super-technological filling. The aerodynamics of the car were also improved, the dimensions of the coupe have become smaller than those of the SLS AMG, while the wing doors have been replaced with conventional ones. All these changes have reduced the weight of the car to 1540 kg.

The company itself positions its sports coupe as a car designed for everyday use. Well, there is some truth in this statement, at least even today you can already purchase a modernized modification with the prefix S. The car has good dynamics and is easy to control. It is equipped with four 3.5-liter engines with a power in the range of 280-416 hp. from. You will be presented with a choice – a manual or automatic six-speed transmission with rear-wheel drive and a rear-mounted engine.

In the middle of the 7-year life cycle of the current generation Porsche 911 (index 992), a hybrid version with the ability to drive exclusively on electric traction should appear. Hybrid technologies will significantly increase the output of the power plant. Now the top version of the Porsche 911 Carrera 4S develops 450 hp. and can accelerate from standstill to “hundreds” in 4.0 seconds.

The launch of the sporcar has already been postponed several times, but the company does not abandon its plans, and fans of the brand still have hope to see the novelty in 2022. According to rumors, the engine power will be at least 360 hp, which will allow the sporcar to accelerate to “hundreds” in 6 seconds. However, now there is no certainty about which particular unit will be under the hood of the Mazda RX-9. Some sources speak of a “turbo-six”, others speak of a turbocharged V8.

The next generation supercar should retain the powerful V10 engine. Due to the tightening of environmental requirements, the unit may become part of a hybrid power plant. In addition, the novelty can receive a fully electric power plant with a capacity of at least 1000 hp. The current generation sporcar develops, depending on the version, from 550 to 620 hp. The top-end Audi R8 is gaining the first “hundred” in 3.1 seconds and is capable of accelerating to 329 km/h. 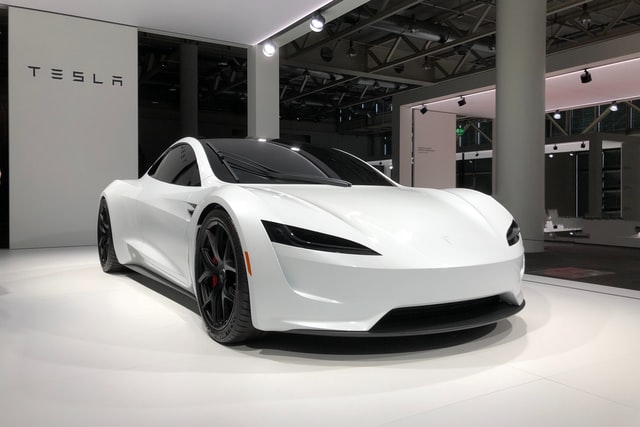 The premiere of the second-generation electric sports car has been postponed to 2022. According to Elon Musk, it will be the fastest car in the world with a zero-to-hundred acceleration time of just 1.9 seconds. Three electric motors will produce over 1000 hp together. and powered by an impressive 200 kWh battery.