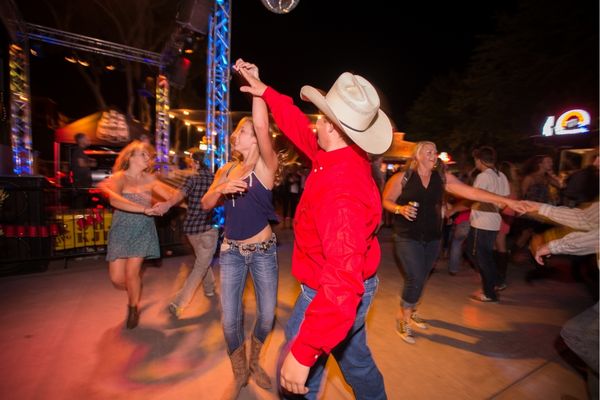 – The Paso Robles Event Center has announced the “Buzz Bundle” for the first-ever Tour Buzz Festival. The bundle includes a general admission concert ticket to the Smokin’ Armadillos as well as a two-day Tour Buzz Festival pass. The bundle is on sale now for $100 and can be purchased at www.PasoRoblesEventCenter.com.

The festival takes place Oct. 21-22. The two-day, two-night, overnight camping festival will feature live music, dancing, food, drinks, and activities like corn hole, a VIP wine tasting, and line dancing lessons. Camping sites are also available and will be located in the carnival area at the Paso Robles Event Center.

From their start in 1992, to their farewell show in 2005, the Smokin’ Armadillos were one of the pioneers of independent artists in country music, selling over 200,000 copies of their independent EP, “Out of the Burrow” before signing with MCG Curb Records in 1994. The band is best known for the line-dance phenomenon “I’m A Cowboy,” the emotional “Red Rock,” and more recently, “The Other California.”