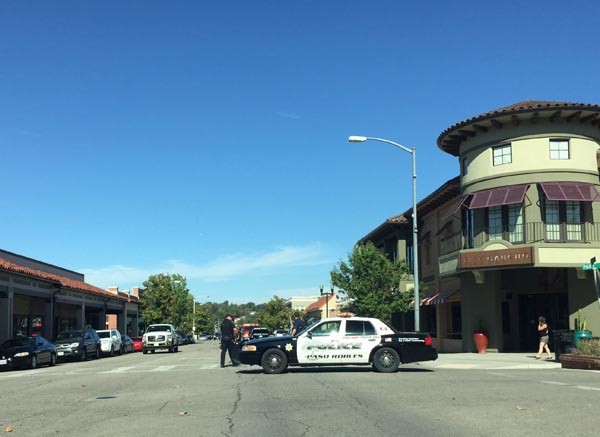 – There was a traffic collision in the area of the 800 block of 13th St. on Tuesday at approximately 5 p.m., according to the Paso Robles Police Department. There were two vehicles involved, and no injuries were reported, according to police. 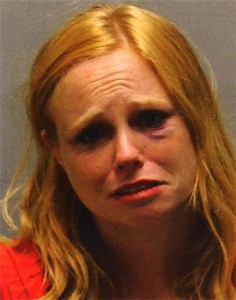 The collision involved 33-year-old Paso Robles resident Andrea Kern, who was arrested for suspicion of DUI at the scene. She was booked into Paso Robles Police Department where she was later released on her signed promise to appear in court. She was believed to be driving while under the influence of narcotics, police reported.

A 77-year old Paso Robles resident was the driver of the other car.