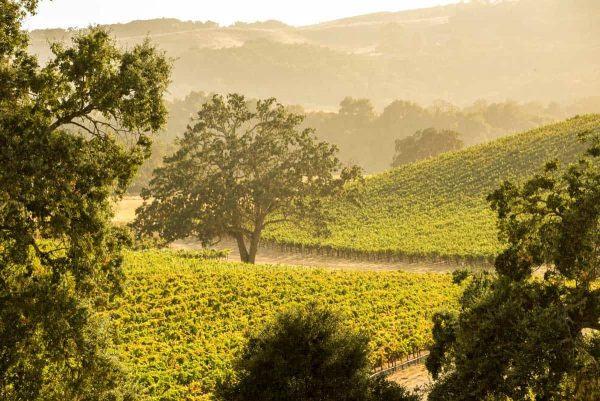 In response to the pandemic, Travel Paso – whose marketing and public relations are managed by Solterra Strategies – launched a public relations program to sustain and strengthen top-of-mind awareness with the national media. The added focus on drive-market media was developed to inspire more California tourists to road trip to Paso Robles, positioning the destination as a wide-open wine country and safe to visit. The campaign began soon after the pandemic and was ramped up significantly in the run-up to California’s June 2021 reopening.

The public relations strategy was executed in tandem with Travel Paso’s marketing and content campaigns. As a result, in July 2021 – a month after the June reopening – Paso Robles saw a record number of visitors, earning more than $1 million in Transient Occupancy Tax (TOT).