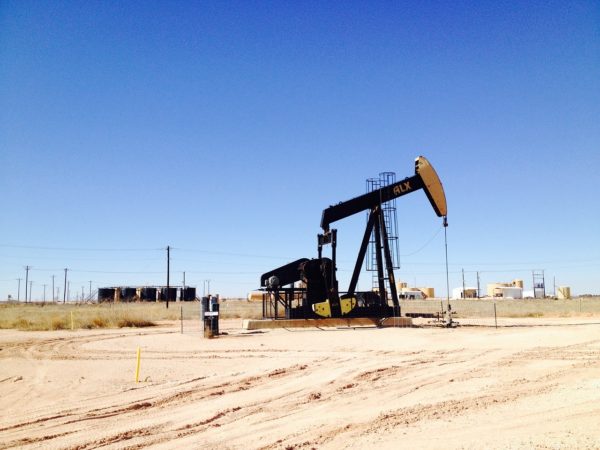 Fracking is an oil-extraction process that blasts a mixture of chemicals and water into the ground to crack open oil-bearing rocks. According to the BLM, about 90-percent of new oil and gas wells on public lands are fracked.

–Last week, the Trump administration announced a proposal to open more than 1 million acres of public lands and minerals in central California to oil drilling and fracking. The plan, first floated in draft form in April, would end a more than five-year moratorium on leasing federal public land in the state to oil companies.

The move follows the Trump administration’s recent decision to allow fracking on 725,500 acres across 11 counties in California’s Central Coast and Bay Area.

“Trump’s plan to hand over a million acres in California to the oil industry is a despicable attack on our state’s future,” said Clare Lakewood, a senior attorney at the Center for Biological Diversity. “Sacrificing these public lands to dirty drilling and fracking will worsen the climate crisis and expose California’s people and wildlife to toxic pollution. We’ll do everything possible to stop this.”

The BLM has not issued a new oil and gas lease in California since 2013 when a federal judge ruled that the agency had violated the National Environmental Policy Act by issuing oil leases in Monterey County without considering fracking’s environmental dangers.

Most of the land the BLM plans to open to the industry is in the San Joaquin Valley. “The Central Valley already suffers from some of the worst air and water quality, and now Trump is giving away our public spaces to the oil and gas industry,” said Gustavo Aguirre Jr., Kern projects coordinator with Central California Environmental Justice Network. “Trump’s attack on our public lands is catastrophic for Central Valley air quality and community health. We need to protect our frontline communities from further toxic pollution.”

“As an asthmatic, I know firsthand what it is like to suffer from an asthma attack and have to live most of your young life on inhalers,” said Samuel Molina, California state director of Mi Familia Vota. “Fracking will release more dangerous air pollution and will continue to put the lives of our community members at risk. I do not want any more children to have to grow up using an inhaler as I did, all because oil companies just want to make a buck.”

“This plan will degrade critical wildlife habitat, air quality, and parks and water resources that our communities depend on,” said Rebecca August, director of advocacy at Los Padres ForestWatch. “The entire process has been in the service of the Trump administration’s irresponsible pro-oil agenda. It’s sad to see such disregard for public health and the future of our public lands.”

Fracking is an oil-extraction process that blasts a mixture of chemicals and water into the ground to crack open oil-bearing rocks. According to the BLM, about 90-percent of new oil and gas wells on public lands are fracked.