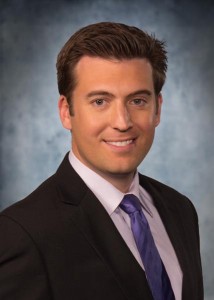 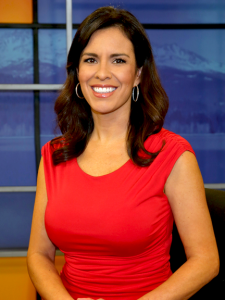 –Later this month, two news anchors will join the team at KSBY.

Daniels comes to KSBY from KLAS-TV, the CBS affiliate in Las Vegas, Nevada where he was a general assignment reporter. Prior to that, he spent several years reporting in Albuquerque, New Mexico and Alexandria, Louisiana.

“After working in the desert for a number of years, coming to the Central Coast is a dream come true,” said Daniels. “I look forward to joining Richard and Keli on what is already an amazing news product and helping Central Coast residents start their day.”

Daniels is a California native and a graduate of the Walter Cronkite School of Journalism at Arizona State University.

On Jan. 19, Carina Corral rejoins the KSBY News team. She will co-anchor the 10 and 11 o’clock newscasts with Dan Shadwell.

Corral replaces Jeanette Trompeter, who announced her departure from KSBY in September of 2015. Trompeter will continue to anchor the 5 and 6 o’clock newscasts through March 2016 at which time Corral will assume all four evening newscasts alongside Shadwell.

“Jeanette has done amazing work during her time here. We are sad to see her leave the station but she will always be part of the KSBY family,” said Kathleen Choal, president and general manager of KSBY. “We look forward to having Carina return home to KSBY and the Central Coast.”

For the past four years, Corral has held the position of morning news anchor at KSEE-TV, the NBC affiliate in Fresno, California. Prior to that, she spent nine years at KSBY as both a reporter and morning news anchor. She returns to the Central Coast with her husband, Steve, and their two sons.