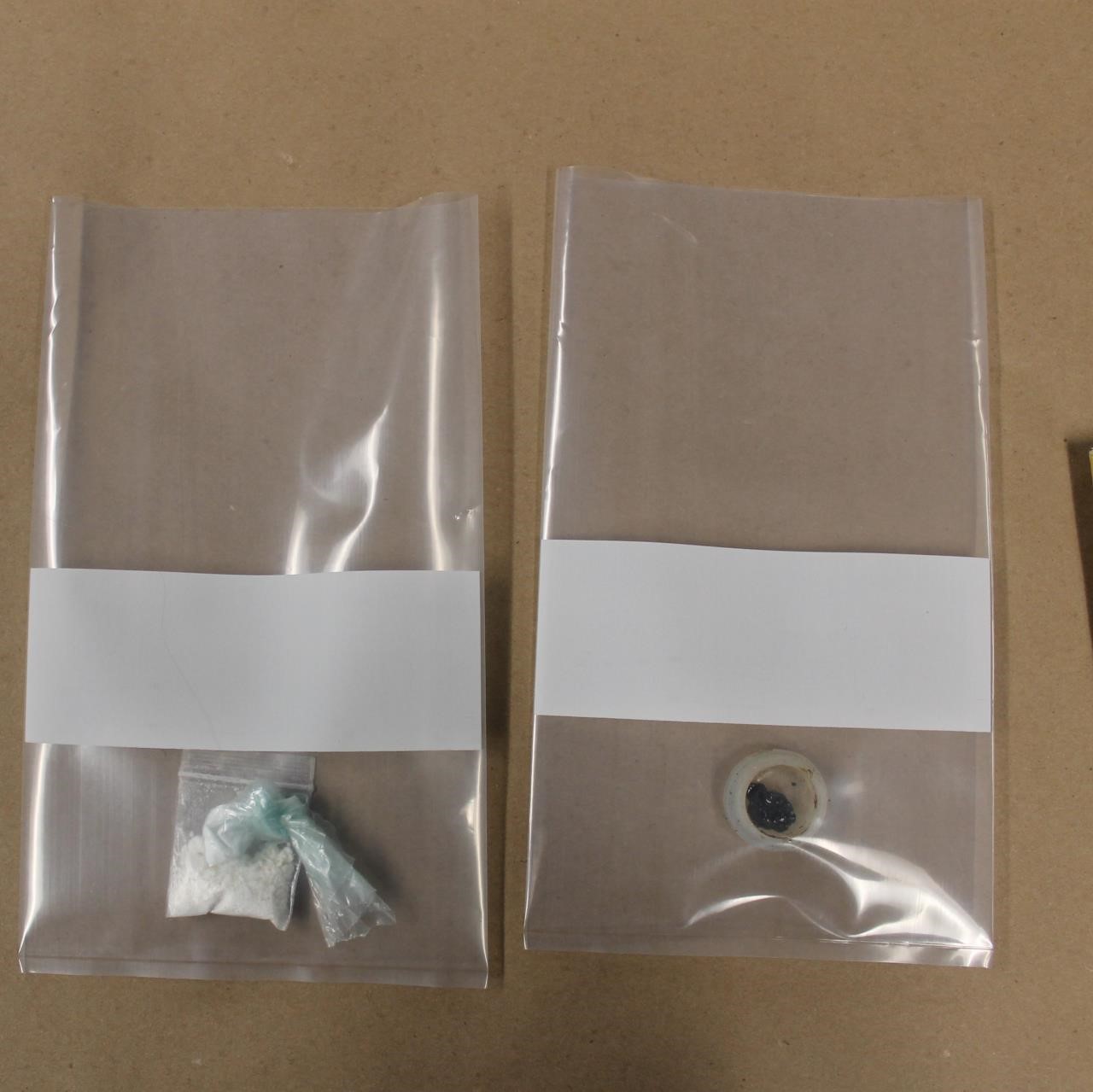 Officers contacted the driver, Travis Burrus of Oceano of San Luis Obispo, and passenger Kemmberly Fennessy of San Luis Obispo. Burrus and Fennessey both reportedly showed signs of being under the influence of a controlled substance. 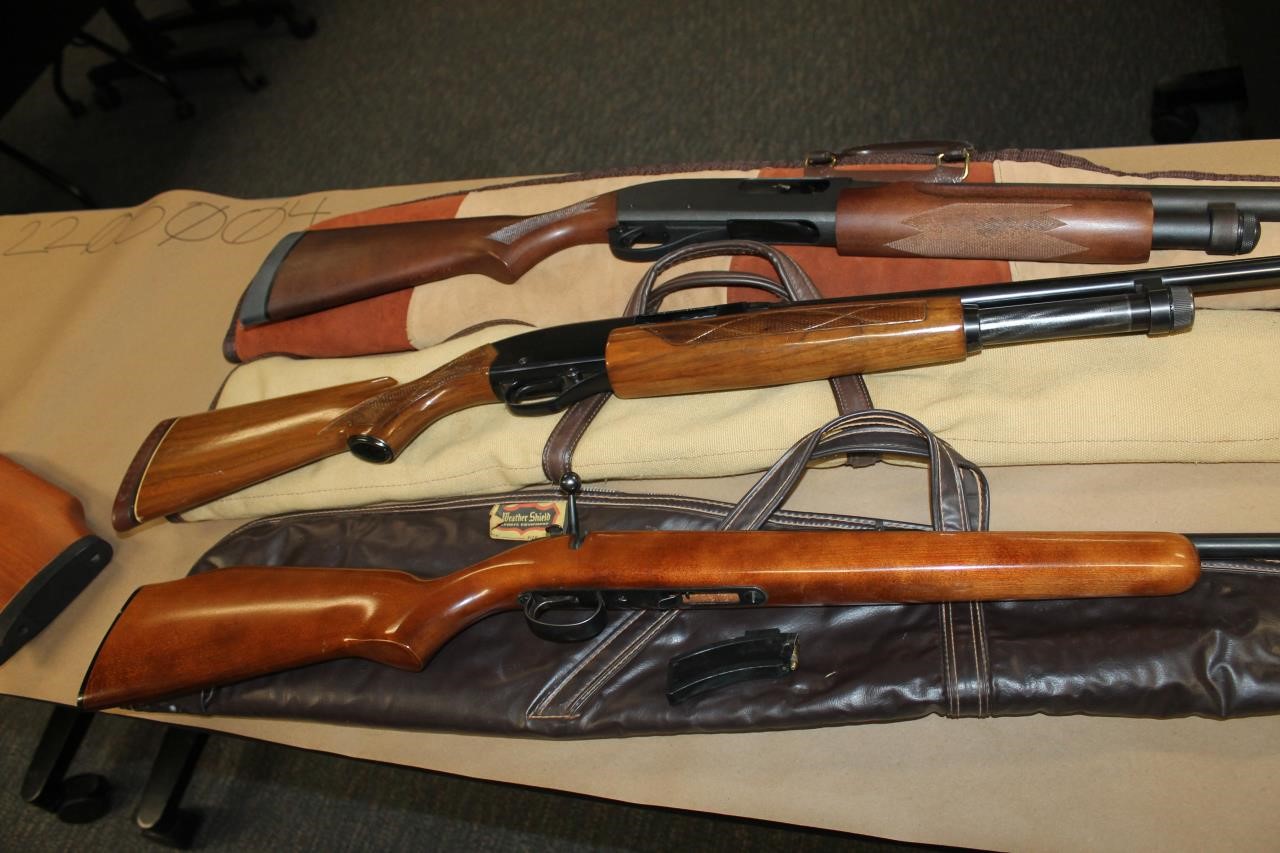 Upon further search of car, officers found three rifles, ammunition in a trash bag, several small containers of suspected narcotics, and a hollow glass pipe was found in Burrus’ pocket. A records check of Burrus and Fennessy indicated each had been convicted of felony crimes in the past and both were placed under arrest and booked into San Luis Obispo County Jail for the following charges: 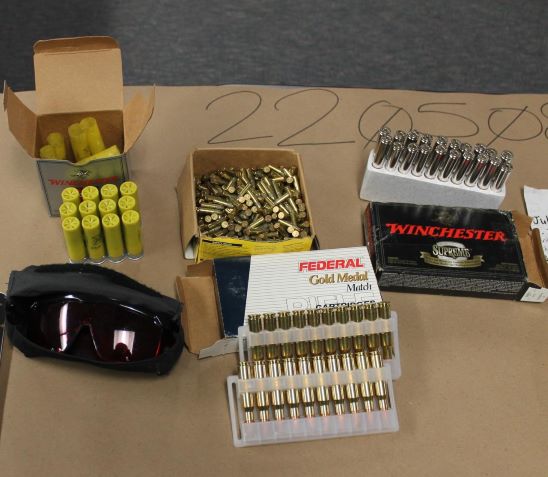