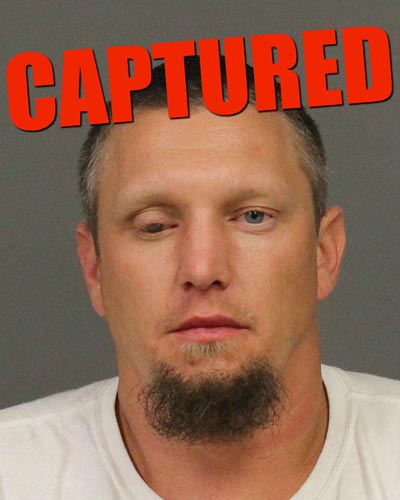 The San Luis Obispo Sheriff’s Office had just posted Boerner as one of its most wanted. “Thank you for getting the word out so quickly!” the sheriff’s office said in a statement. “Today’s Most Wanted Wednesday subject, Christopher Boerner, was arrested this afternoon.”

Boerner is White, 5′ 10″ tall, 180 pounds and his last known address was in Paso Robles. the most wanted statement said.

He was wanted since late last month after two others were arrested for probation violations, child endangerment. See story below: 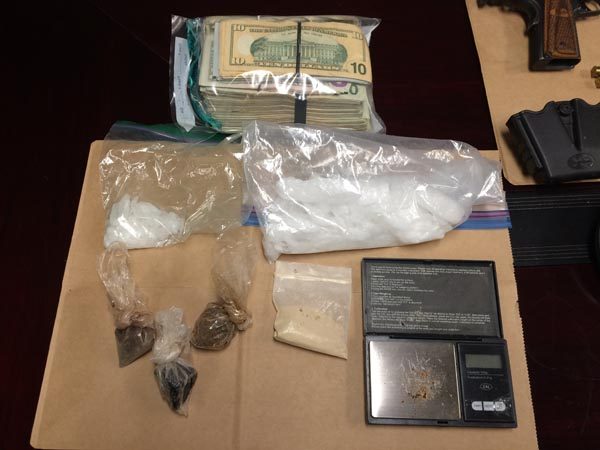 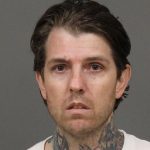 –On Wednesday, investigators with the San Luis Obispo County Sheriff‘s Narcotics Unit, a sheriff’s K9, and members of the probation department performed a probation search on a residence in the 200 block of Kayla Ct. in Paso Robles. During the search, investigators discovered two firearms, one of which was loaded, approximately eight ounces of suspected methamphetamine, approximately three ounces of heroin, more than $8,000, a scale and drug paraphernalia. A 22-month old child was also discovered in the home and turned over to Child Welfare Services.

At the residence, investigators arrested 38-year-old Michael Bryce Strader of Paso Robles for being a felon in possession of a firearm, possession of a controlled substance, and violating his probation. 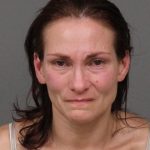 Also arrested was 41-year-old Gwendolyn Jane Hawkins of Templeton for willful cruelty to a child with the possibility of injury or death and two charges of possession of a controlled substance for sale. Both were arrested and booked into the San Luis Obispo County Jail.

A $100,000 warrant has been issued for a third person, 36-year-old Christopher Shawn Boerner of Paso Robles.

He is wanted for two charges of possession of a controlled substance for sale and child endangerment. 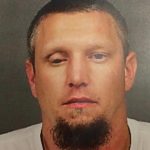