Two former Bearcats may play together for NFL team 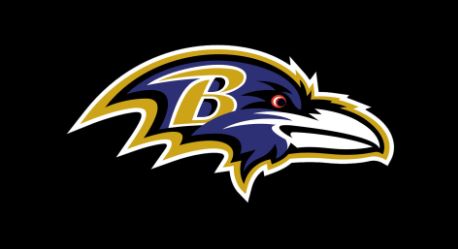 Former Bearcat Coach Rich Schimke says it’s great to see the two Bearcats advance to the professional level, “They were both three-year starters for us at Paso Robles High School. To see them advance through San Jose State and now reach the pro-level makes Paso Robles and their families really proud. I’m just really glad for them.”

The Ravens will reduce their roster from 80 to 53 in about a month. “Bailey improves his stock by his ability to play special teams,” Schimke says, “Right now, they have 12 receivers, and they’ll only keep about seven. It’s a battle of attrition. He just needs an opportunity.”

The Baltimore Ravens will host the Tennessee Titans on Thursday, Aug. 11 in an exhibition game. They play at Arizona Sunday, Aug. 21. They host Washington in their final exhibition game on Aug. 27. Oliver and Gaither may see playing times in each of those games.

The Ravens open their regular season Sept. 11 at the New York Jets.