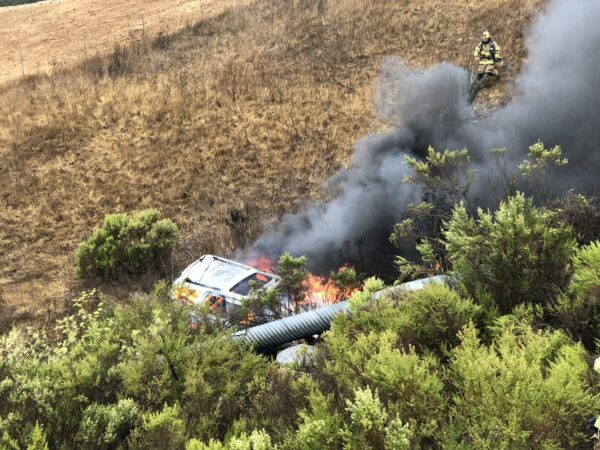 – Two people sustained major injuries in a car crash on Highway 46 near Cambria Sunday. The crash was reported at Highway 46 West and Green Valley Road at 2:27 p.m., according to reports.

At 3 p.m., Cal Fire said in a tweet that two people received major injuries in the crash, and that drivers were asked to use caution in the area: