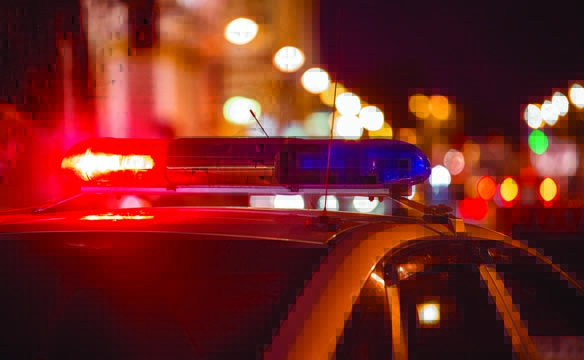 On Saturday, at approximately 11:50 a.m. a deputy from the sheriff’s office made a traffic stop on a vehicle on TV Tower Rd. at southbound Highway 101 on the Cuesta Grade. Two male subjects in the vehicle fled from the deputy upon contact. One of the subjects, identified as 28-year-old Dale Burr of Paso Robles was apprehended a short time later. Sheriff’s deputies, sheriff K-9 and a California Highway Patrol Helicopter conducted an extensive search for the second subject but were unable to locate him.

Burr was transported and booked into the San Luis Obispo County Jail on the charges of possession of a controlled substance, possession of more than one ounce of marijuana and delaying/obstructing/resisting a peace officer. At approximately 3:48 p.m. sheriff’s deputies and K-9 located the second suspect identified as 46 year old Gilbert Castro of Visalia.

Gilbert who is on supervised release from prison, had a felony no-bail warrant for his arrest for a probation violation issued by Tulare County. Gilbert was taken into custody and booked at the San Luis Obispo County Jail for the outstanding arrest warrant and the charge of delaying/obstructing/resisting a peace officer. 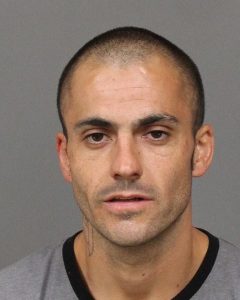 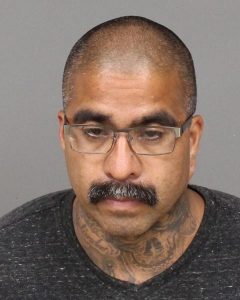