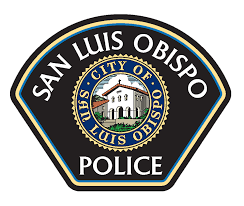 – On Friday, a citizen in San Luis Obispo reported seeing two males in the creek at Murray and Santa Rosa with a shotgun. San Luis Obispo Police officers went to the location and found Rye Wardlaw in possession of a sawed-off shotgun and Craig Perry in possession of methamphetamine and heroin. Perry also had and an outstanding warrant for a Post Release Community Supervision violation. Both Wardlaw and Perry were arrested and booked into San Luis Obispo County Jail.

The SLOPD posted about the incident and shared an image of the weapon and drugs on their Facebook account: 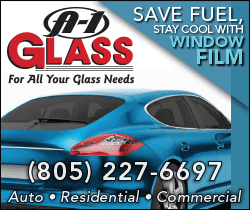