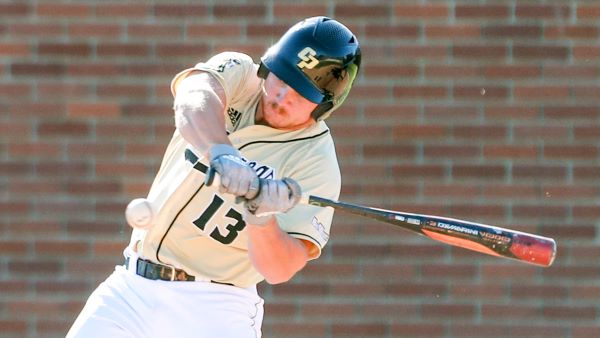 – Two Paso Robles baseball players will meet at Cal Berkeley Tuesday as the Cal Bears host Cal Poly. It’s been a big week for each of the players.

Former Bearcat Mark Armstrong sparked the Cal Poly Mustangs to a win over Santa Clara Tuesday night. That started a five-game winning streak for the Mustang baseball team. Over the weekend they took all four games with Dixie State of Utah. As designated hitter Tuesday, Armstrong had 4 RBIs for Cal Poly. He hit a two-run single in the first inning, forced in an RBI with a walk in the 2nd, and drove in another run with a double in the sixth. 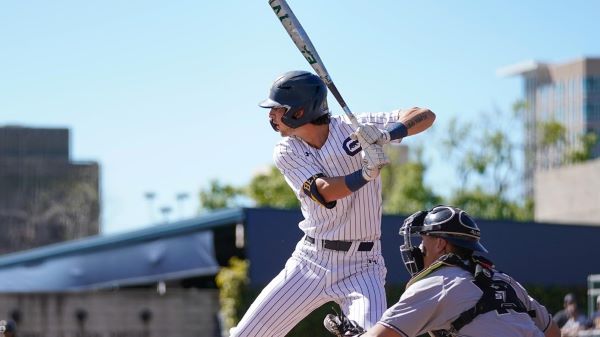 The Mustangs travel to Berkeley Tuesday for a game against the Cal Bears. Cal is led by Dylan Beavers of Paso Robles. Sunday against Arizona State, Beavers hit a single, double and triple, but the Bears lost 16-9 to the Sun Devils in Arizona. Beavers is now hitting .270 for the Bears, he leads the team with 10 home runs.

Last season, Beavers led the PAC-12 conference in home runs. Beavers lives in Paso Robles but attended Mission College Prep in San Luis Obispo. He is expected to be a high draft pick in this year’s draft.