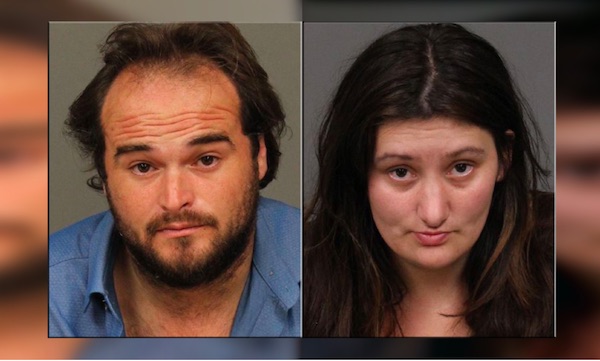 The charges in this case stemmed from a search conducted by the San Luis Obispo Police Department and other allied agencies at the defendants’ home in unincorporated San Luis Obispo County on July 10, 2019. Both defendants, as well as their two daughters aged 7 and 9, were present at the home when officers arrived. Officers discovered deplorable living conditions throughout the entire house during their search. Inside of the defendants’ bedroom, officers additionally located controlled substances and hundreds of syringes strewn throughout the house.

“The main focus of our prosecution in this matter was to protect the health, safety and welfare of the two children,” said District Attorney Dan Dow. “This resolution accomplishes that goal and allows a sufficient time of supervised probation and mandatory counseling to ensure further safeguards for the children.”

The defendants filed motions to suppress evidence which were argued at the same time as the preliminary hearing. On October 16, 2020, Judge Timothy S. Covello denied the defendants’ motions and held both defendants to answer to child endangerment charges.

Pursuant to a plea agreement, the defendants will be sentenced on April 13, 2021, and will be placed on formal probation for a period of four years. The terms of probation will require each defendant to serve 60 days in the county jail, complete a one-year parenting class, submit to search and seizure, and submit to chemical testing. Other standard terms and conditions of formal probation will also be imposed.