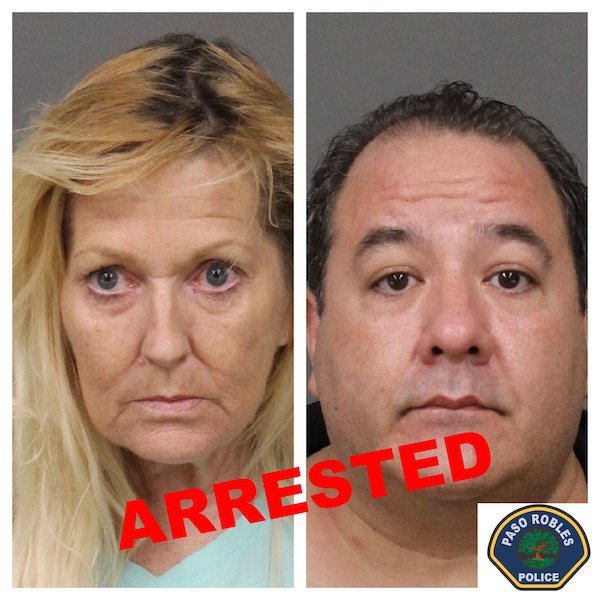 The duo was collared in Paso Robles as they tried to leave the bank parking lot. According to one of the suspects, she received the bonds from her grandmother and needed the money to continue on their vacation. Ultimately, officers recovered 24 suspected fake bonds, meth, heroin, mushrooms, and marijuana.