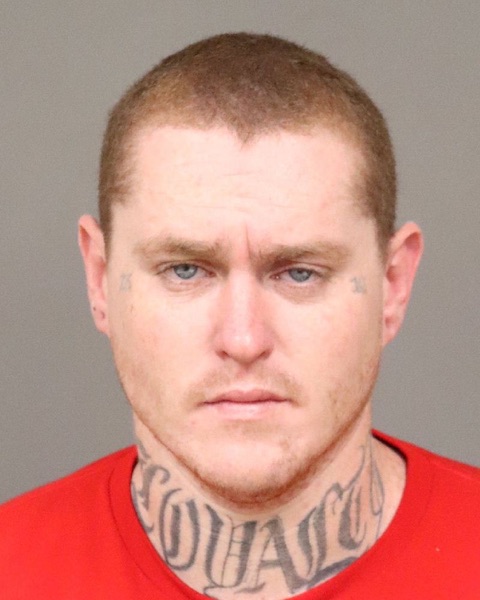 –Morro Bay Police Officers have arrested one suspect and are on the lookout for two additional suspects related to a series of vehicle burglaries and fraudulent use of victim(s) credit cards that occurred in March.

On Sunday, March 22, at approximately 7:06 a.m., MBPD officers were dispatched to the 2500 block of Nutmeg Avenue in Morro Bay for a suspicious person checking car doors and looking into vehicles. The reporting party advised seeing a male subject wearing black clothing and a black hat leave the area driving a white Hyundai sedan. 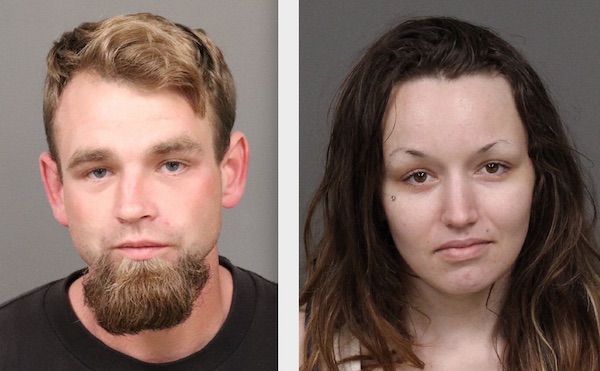 Patrick Ivey and Morgan Taylor are still at large.

Officers began receiving multiple calls of vehicle burglaries throughout the city. The first call was at 7:59 a.m. on the 2500 block of Laurel Avenue. Several other vehicle burglary calls were in the north area of town. Additional vehicle burglaries were on the 1100 block of Balboa Street and the 900 block of Marina Street. Most of the burglaries were reported to have occurred in the early morning hours between 5-7 a.m. Several items were stolen from each vehicle during each incident including purses and wallets. Several victims reported their credit cards being used at local businesses in Morro Bay and in San Luis Obispo.

McGee was contacted by Morro Bay Police Officers investigating the case for questioning. On Friday, March 27, McGee was booked into the SLO County Jail under numerous felony charges related to the case.

Anyone with information related to the case or know the location of the two outstanding suspects is asked to contact your local police department or contact the Morro Bay Police Department at (805) 772-6225 or San Luis Obispo County Crime Stoppers at (805) 549-STOP.