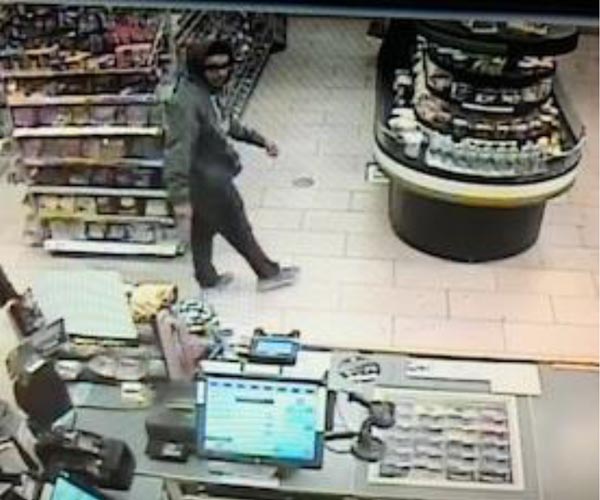 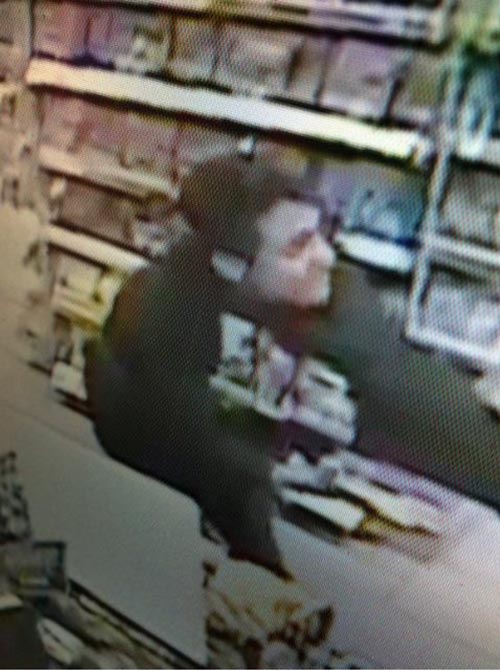 On Sunday, the Paso Robles Police Department responded to the 7-Eleven convenience store at 2331 Spring Street for a reported theft. Officers learned that two male suspects entered the convenience store at approximately 1:30 a.m. Both suspects selected alcohol from a display case and concealed the alcohol on their persons.

Suspect No. 2 began violently punching the store clerk in the face, following the clerk as he retreated behind the counter, then intentionally knocked over a display case and then grabbed additional merchandise before fleeing out the front of the store and leaving the area on foot.

The Paso Robles Police Department has collected video surveillance evidence of the crime and is requesting the public’s assistance in identifying the suspects.

Anyone with information about these, or other crimes, is encouraged to call the Paso Robles Police Department at (805) 237-6464. Or persons wishing to remain anonymous are encouraged to call Crime Stoppers’ 24-hour hotline at 549-STOP or by texting “SLOTIPS” plus your message to CRIMES (274637). Or submit a Web Tip from the Crime Stoppers website at http://www.slotips.org.