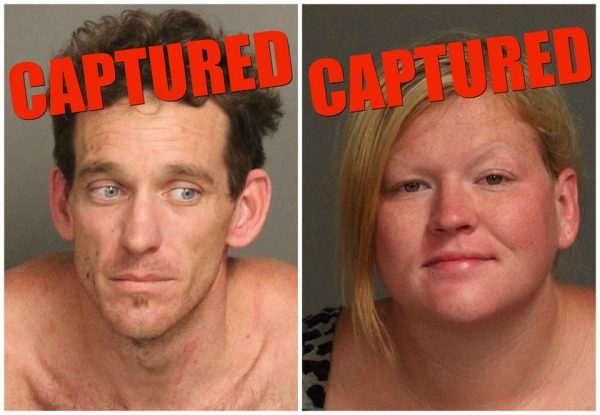 –Michael David Fordyce, a previous subject of one of the San Luis Obispo County Sheriff’s Offices‘ “most wanted” suspects, was arrested by Santa Barbara Sheriff Deputies and taken to Santa Barbara County Jail on Feb. 18. He was wanted for possession of a controlled substance, obstructing/resisting a public officer, prior violent conviction, and committing a felony with prior prison term for felony within 5 years.

Robin Rashelle Slemp, another suspect featured on the County’s Most Wanted, was arrested by Paso Robles Police Department and brought into our custody on Feb. 19. She was wanted for violation of probation, bringing a controlled substance into jail and receiving stolen property.