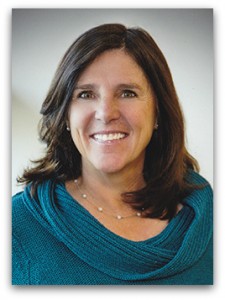 –I am happy to report that the Board of Supervisors has come to a unanimous decision to move forward with the construction of a new terminal building at the San Luis Obispo County Regional Airport. The need for a new terminal was identified in the 1998 Master Plan:

Several business and community leaders expressed their support of the project, including an endorsement by the Economic Vitality Corporation, a nonprofit economic development organization, and Visit San Luis Obispo County, a nonprofit that promotes tourism for the county.

After putting the project on hold in 2008 due to the recession, one significant reason the board chose to move forward with this project at this time is in part due to the recent $15.6 million grant award from the FAA’s capital improvement plan for the 2015/2016 Federal Fiscal Year. Approximately 90-percent of funding for the new terminal will come from various sources including FAA Airport Improvement Program Grant, Passenger Facility Charges, and Customer Facility Charges. It is also anticipated that the FAA will provide an additional grant in 2016 for approximately $8.5 million toward this project. The project will take approximately 18 months to complete.

Please visit http://sloairport.com/ for updates on the project.

It’s an honor to represent the 5th District.