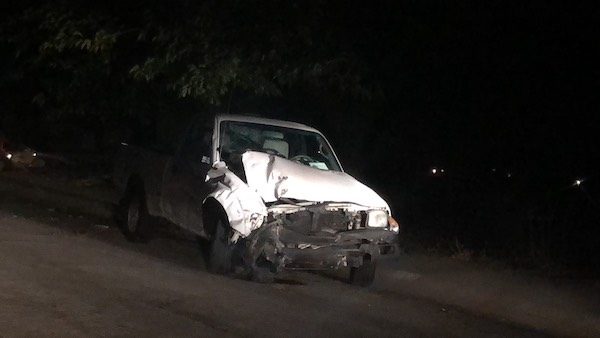 –Yesterday at approximately 9:30 p.m. Paso Robles police received reports of a vehicle into a wall at the intersection of Golden Hill & Creston Rd.

When police officers arrived to the scene they discovered a vehicle had crashed into the wall and fled the scene. Some witnesses of the crash located the vehicle involved which was an older model Toyota truck. When police went to where the vehicle crashed through, they made contact with the residents where the vehicle was parked in front of. Police eventually arrested the male driver for (Hit & Run) and (DUI). 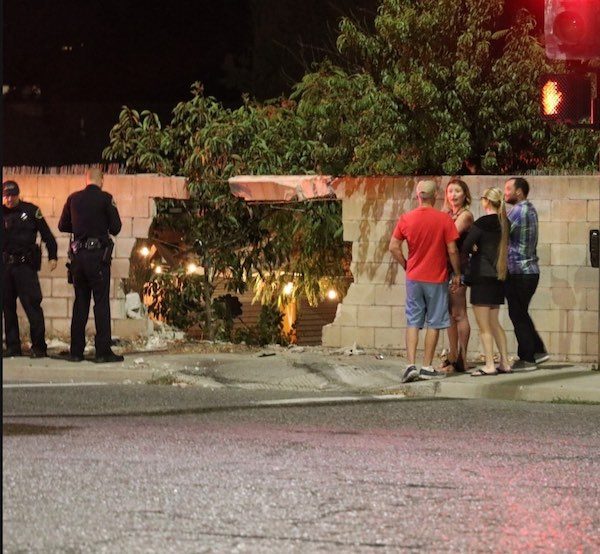