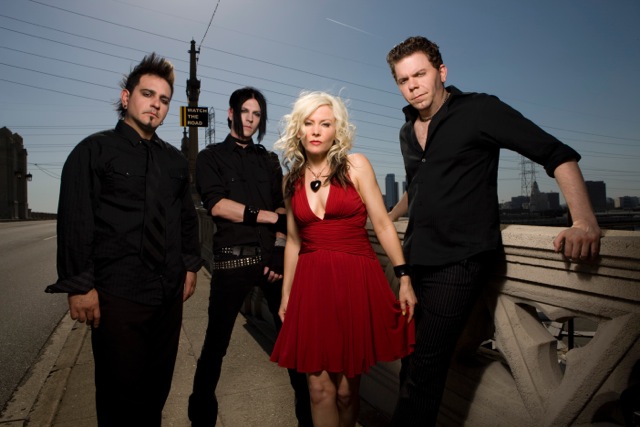 The band Berlin will perform at Venteux Vineyards June 6. Joining singer Terri Nunn will be Carlton Bost on guitars; keyboardist Dave Schulz, and long-time drummer, Chris Olivas. All proceeds from the 21 and over event will benefit Must! Charities.

The synth-electro-pop band Berlin, fronted by Terri Nunn, will make a stop along the Central Coast on June 6 at Venteux Vineyards in Templeton as part of its 2014 summer tour. Dork Band from Ventura will open the evening with some throw-back covers starting at 6 p.m.

Tickets for the 21 and over event are $35 per person and include one keepsake Govino wine glass; all proceeds benefit Must! Charities. Dork Band from Ventura will open with some throw-back covers. Gourmet food trucks, local beer and wines by the glass from Venteux and Must! Charities Winery Partners will be available for purchase throughout the night. Tickets are available at the Venteux Vineyards tasting room, located at 1795 Las Tablas Roadin Templeton, or online at www.brownpapertickets.com/event/632959. 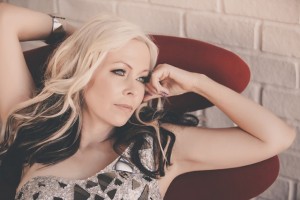 Terri Nunn’s influence has earned her the No. 11 spot on VH1.com’s 100 Greatest Women in Rock.

Hailing from the musical era of the 80s, Berlin has achieved far-reaching and long-lasting impact with a timeless array of musical grooves. The Los Angeles-based band made its first national impression with the single Sex (I’m A…) from the platinum-selling debut EP Pleasure Victim in 1982; other chart-toppers include The Metro and No More Words. The intimate love song, Take My Breath Away launched the band to even greater heights; its defining role in the Tom Cruise film, Top Gun, helped solidify Berlin’s place in American pop-culture. The song was a No. 1 international hit and received both the Golden Globe and Academy Award for Best Original Song in 1986.

Since inception, Terri Nunn and Berlin have received a total of 12 gold and platinum album awards. Their seventh studio album, Animal, is the result of Nunn’s re-ignited love affair with current electronic music; praise for the album has been plentiful according to a promotional press release. Nunn’s influence has earned her the No. 11 spot on VH1.com’s 100 Greatest Women in Rock. She currently hosts the radio show Unbound with Terri Nunn on 88.5 FM KCSN Los Angeles with co-host Wendy Liebman.

Joining Nunn on the road will be Carlton Bost on guitars; keyboardist Dave Schulz, and long-time drummer, Chris Olivas.