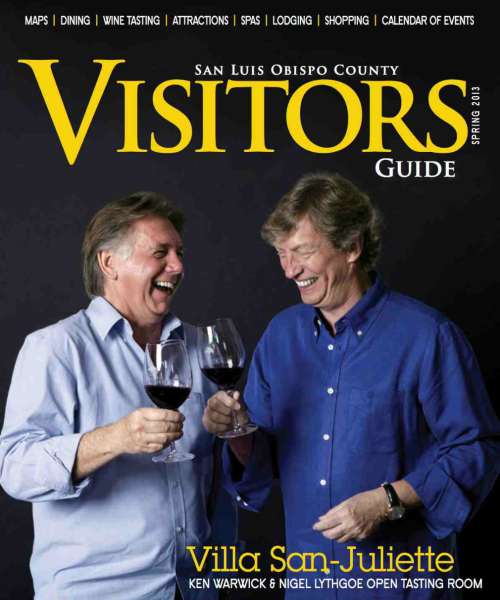 Kim Hatch, a project manager with Pults & Associates, worked closely with Villa San-Juliette Winemaker Matt Ortman to develop plans for the new facility. “We are adding on to Villa San-Juliette’s existing two buildings,” said Hatch. “The overall effect will look like a group of smaller buildings next to each other that will be similar to the existing architecture.”

The project will include a 3,200-square-foot fermentation pad for new tanks, a 2,300-square-foot crush pad, and 1,200 square feet of mechanical buildings, as well as a wastewater pond to handle Villa San-Juliette’s long-term production needs. “We’ll be able to add tanks easily for increased capacity by simply piping them into the existing mechanical systems. We won’t need to redesign our cooling or controls as we’ve already accounted for increased production,” continued Ortman.

The 2013 harvest will be the winery’s first vintage produced in-house. “This construction of our own state-of-the-art winery is another step towards realizing our dream for the property, and sharing all that it has to offer with visitors and consumers,” said television producer and VSJ proprietor Nigel Lythgoe.

Ortman has planned the installation of a host of features to put Villa San-Juliette on the cutting edge of modern winemaking:

Villa San-Juliette is the vision of iconic television producers of Ken Warwick and Nigel Lythgoe who believe in bringing the best talent together to create remarkable experiences. At Villa San-Juliette, the experience is world-class wines in an extraordinary setting. The vineyard’s combination of soils, aspect, and elevation create exceptional Bordeaux and Rhône wines of richness, depth and character. The Villa, nestled on the 168-acre estate with 132 acres of bearing vineyards planted to 11 varietals, provides a gracious setting for enjoying a one-of-a-kind experience in Paso Robles wine country. For more information about Villa San-Juliette, please call 805.467.0014, or visit www.VillaSanJuliette.com. Villa San-Juliette is located at: 6385 Cross Canyons Road, San Miguel, CA 93451.