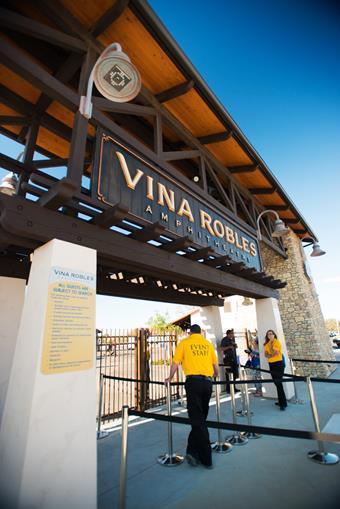 “We could not be happier with the fantastic results from our 2016 season – more shows than ever, more fans than ever and great momentum to build on for years to come,” said Vina Robles Amphitheatre General Manager Paul Leatherman. “Nederlander Concerts and the entire Vina Robles Amphitheatre staff are committed to providing premier live entertainment for the Central Coast and we look forward to future seasons.”