Wanted felon arrested after police find him in attic 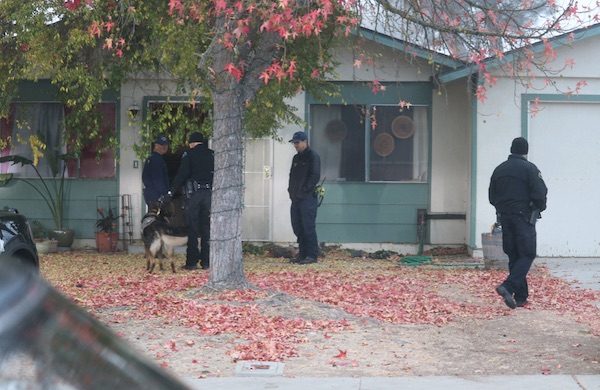 Police gather outside of a home on Dorothy St. in Paso Robles, where a man was arrested.

–Paso Robles Police, with the help of Paso Robles Fire and Emergency Services, medics, and Atascadero Police department’s K9 unit, arrested a male subject this morning at about 7:15 a.m. The man was known to have felony warrants, according to reports. Police began to surround the house at about 6 a.m. this morning.

Authorities arrested the man after thoroughly searching his home and finding him in the attic of a home in the 1100 block of Dorothy Street early Thursday morning.  Police have not yet released the identity of the man or his charges.

This is an ongoing story. Updates will be made when more information is received. 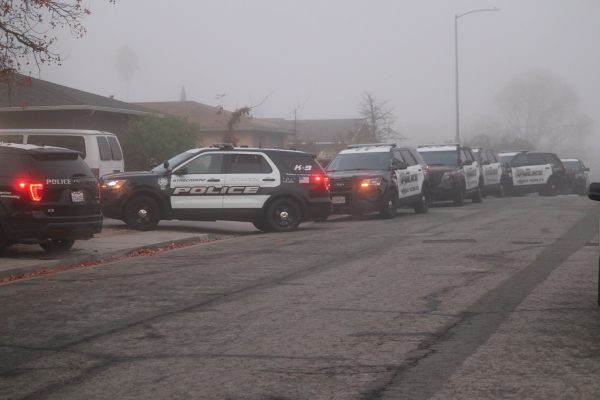