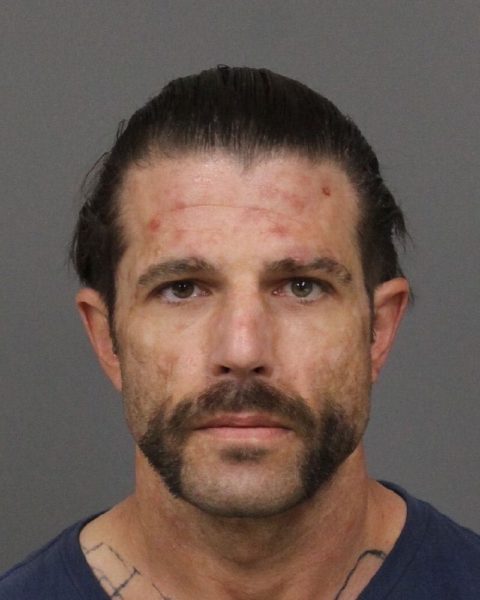 –On Wednesday, members of the San Luis Obispo County Sheriff’s Gang Task Force served a search warrant at a home in the 500 block of Pinecone Way in rural Arroyo Grande. Investigators arrested 37-year-old Sean Michael Cullen who was a wanted felon from a previous incident on Dec. 10. In that incident, Deputies attempted to make contact with Cullen for a probation violation after he was spotted in a car on the Nipomo Mesa. He fled from Deputies but a stolen handgun was discovered in the car. When Gang Task Force members served the search warrant today, Cullen was arrested and taken into custody without incident.

Investigators recovered more than an ounce of black tar heroin, approximately 8 grams of methamphetamine and approximately 500 dollars in cash. Cullen was arrested for being a felon in possession of a firearm as well as failing to appear on a felony charge and probation violations. The investigation is continuing.