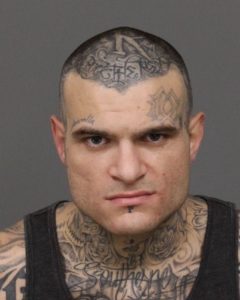 –On Friday, the San Luis Obispo County Sheriff‘s Office received a report that wanted parolee at large Larry Harvey was spotted outside a residence in the 100 block of South 7th Street in Shandon.

Harvey was wanted in connection with a series of vehicle thefts and a burglary in the Shandon area over the past two days. Harvey had been considered armed and dangerous and residents were advised to lock their doors, secure their vehicles, and to not leave keys inside their vehicles.

When deputies arrived on scene, Harvey ran away. He led deputies on a foot chase through the nearby riverbed, into backyards, and through a home before being caught near the intersection of Calle Carmelita and E. Centre Street in Shandon. Harvey was arrested without incident. 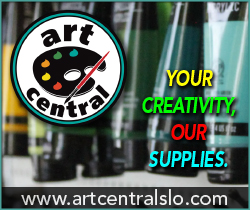