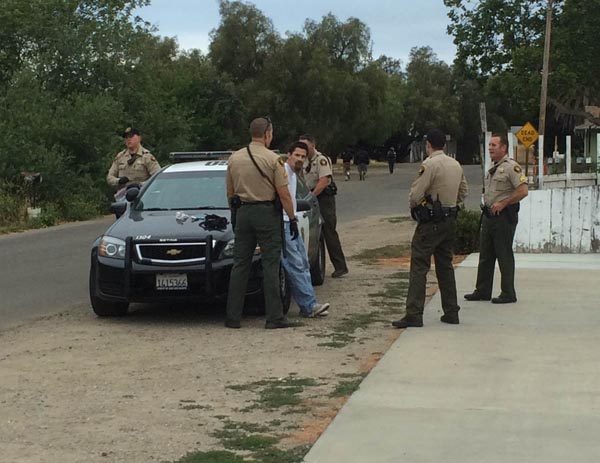 –San Luis Obispo Sheriff’s Office deputies arrested 38-year-old Angel Luis Padilla of Arroyo Grande early Wednesday morning. Deputies reportedly received a call that Padilla, a suspect who was a parolee at large was sleeping in a car in the 300 block of N. Mallagh Street in Nipomo.

When deputies made contact with Padilla, he ran away, police say. A perimeter was set up in the area. Deputies, with the help of Santa Maria Police, CHP and an Arroyo Grande Police K9 searched for Padilla. At approximately 7:20 a.m., Padilla was located in a neighbor’s yard. 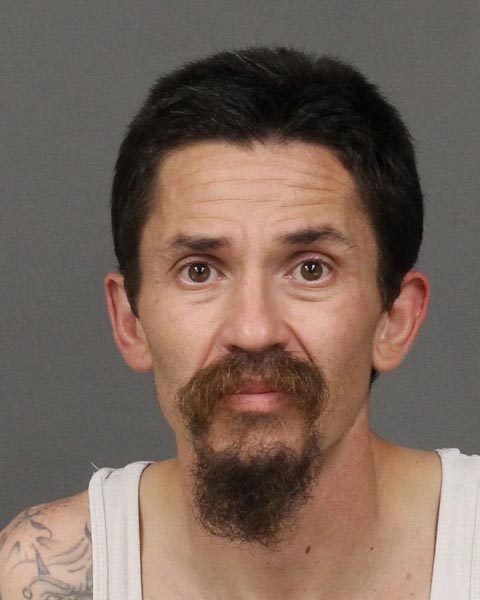 While being apprehended, Padilla suffered K9 bites to his leg and hands. He was transported to a local hospital where he was medically cleared and then booked into San Luis Obispo County Jail. A deputy also received minor injuries during the chase after getting caught up in some fencing.

Padilla was arrested for felony resisting an officer, disobeying a court order, violation of parole, and a warrant for his arrest for failing to appear in court. 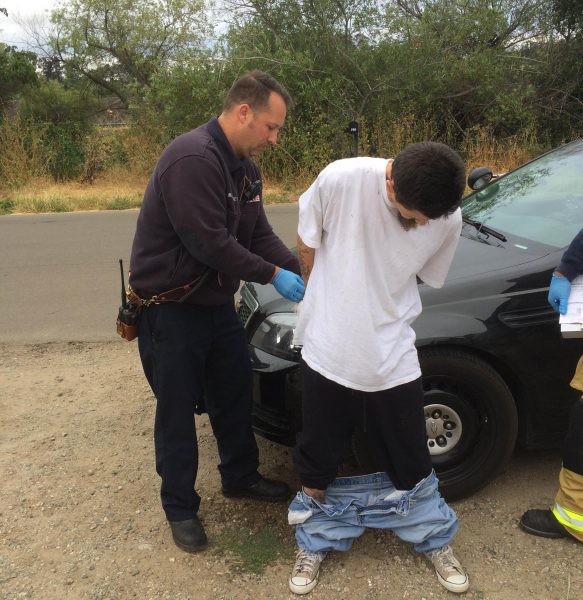