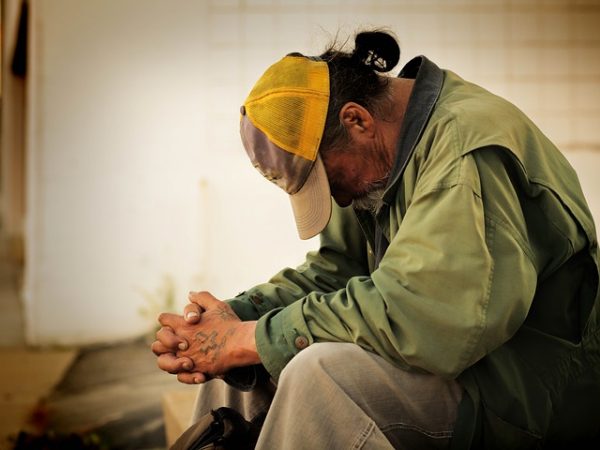 –Paso Cares‘ Warming Station will be open on the following nights:

Paso Cares’ Warming Station will not be open on the following nights:

A decision to open it beyond Sunday, March 10 will be made no later than Friday, March 8.