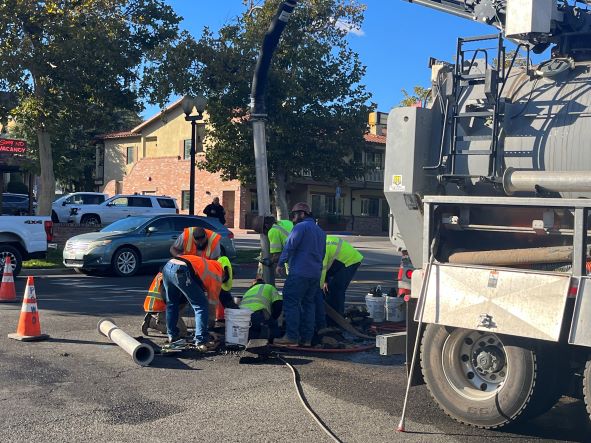 Break was the second reported in the county this week

Around 4 p.m. Paso Robles City crews vacuumed water and debris out of the hole and dug down to repair the problem. 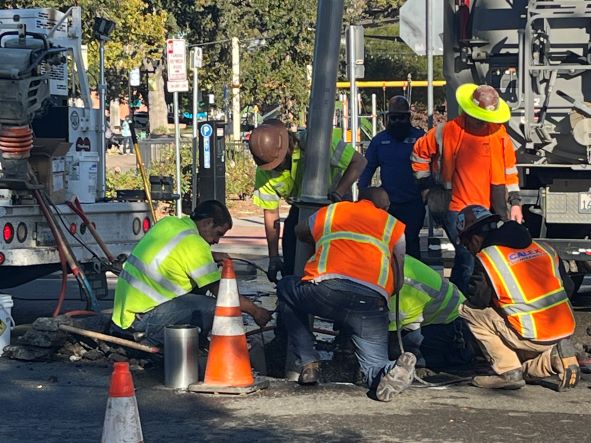 In San Luis Obispo, a water main broke on Wednesday afternoon, which created a sinkhole in the middle of Calle Lupita. A San Luis Obispo City vehicle got stuck in the hole and had to be towed out.

One city official says the pipes in some San Luis Obispo County cities are getting old and are breaking. Many are reportedly more than 100 years old.