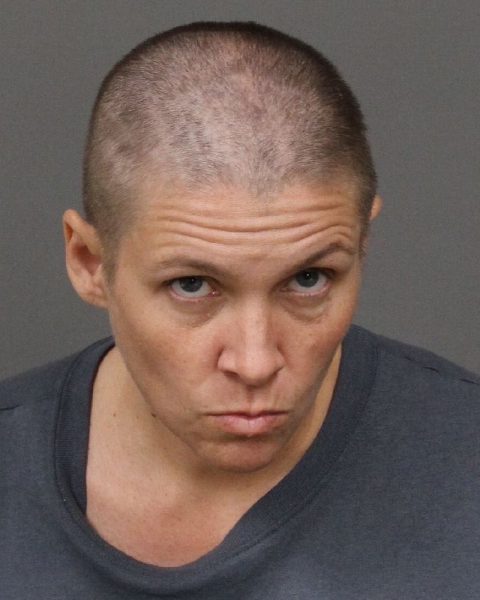 –On Nov. 2, San Luis Obispo Couty Sheriff’s Deputies responded to a report of a woman sleeping in her vehicle that was parked off the side of O’Donovan Road in rural Creston.

When deputies tried to contact the woman, she refused to acknowledge them. The deputies checked the license and registration of the vehicle and discovered the woman had a suspended license plus a number of other equipment violations. When Deputies attempted to contact the woman again, she drove off which initiated a low-speed pursuit with an average speed of approximately 40 miles an hour.

During the incident, the school was placed on lockdown for a short duration. That lockdown has now been lifted.

The woman has been identified as 43-year-old Nancy Lynn Clayburg. She was arrested for felony evading arrest, resisting a peace officer, and driving on a suspended license.