Woman dies in accident on Highway 101 in Santa Margarita 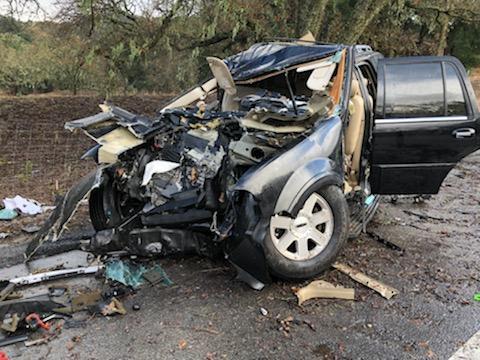 –An accident on Highway 101 near Highway 58 in Santa Margarita had one reported casualty, according to multiple reports.

Officials responded to the accident around 10 a.m. Sunday morning. The vehicle collided with a tree, and there were five people in the car, reports say.

Two people had minor injuries, one had moderate injuries and one had major injuries. They were transported to the hospital. One woman died. Her identity has not yet been released. 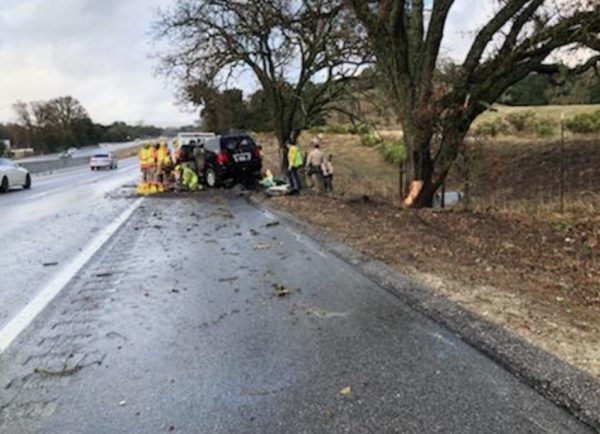