Woman steals man’s car after getting a ride, police say 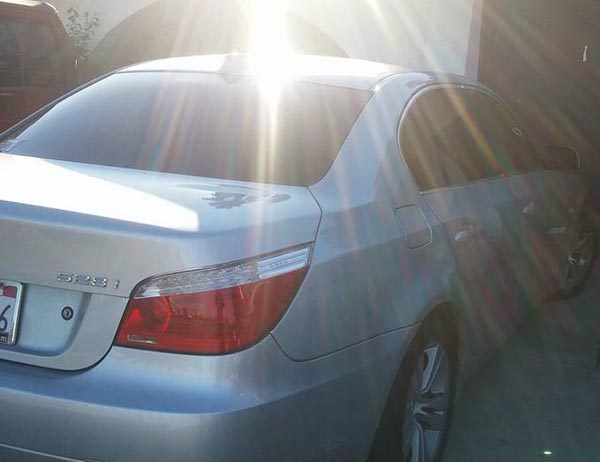 –Jose Diego Contreras of Paso Robles says he had his car stolen by a woman he had just met and brought to a party, according to Paso Robles Police.

I got my car stolen from Lana Street. It’s a silver 5 Series BMW 2009 – Contreras tells the Daily News 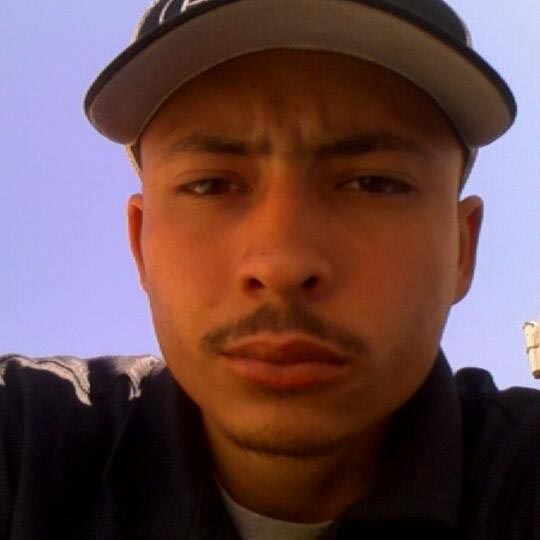 Jose Diego Contreras was the victim of the alleged theft.

Contreras told police that on Sunday at approximately 9:30 p.m. he was traveling in the 1400 block of Creston Rd. in Paso Robles and he saw a white female adult, whom he described as 5′-11″ tall, 120 lbs with blond hair. Contreras said he pulled over and asked the female if she needed a ride due to the heavy rain.

He later called back the police and identified the woman as 20-year-old Melanie Nita Edgar. Information Contreras provided indicates she is from the Lemoore, CA area.

The police have not located the car. The car was a silver 5 series BMW 2009, according to Contreras.