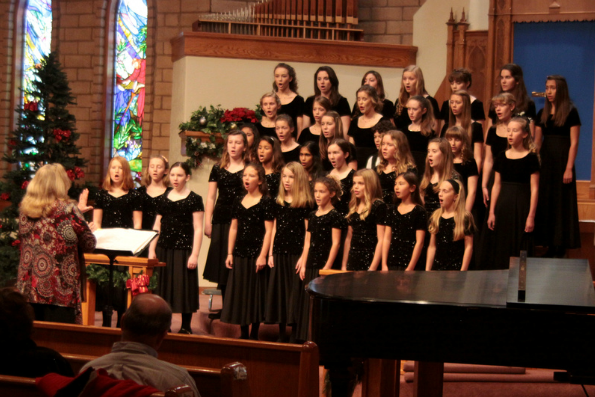 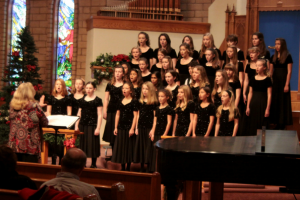 The Central Coast Children’s Choir will create “A Joyful, Jolly Holiday” with its annual holiday concerts in two cities.

Designed to appeal to young and old alike, the program will feature such holiday favorites as “Santa Claus is Coming to Town,” “Let it Snow” and “Jolly Old Saint Nicholas,” a spokeswoman for the choirs said.

Other selections will include the gospel spiritual “Go Where I Send Thee,” a medieval song and dance and carols from various countries, the spokeswoman said.

The first performance will be presented at 2 p.m. Saturday, Dec. 8, at Trinity Lutheran Church in Paso Robles.

Tickets ranging from $8 to $15 can be purchased in advance online at BrownPaperTickets.com.