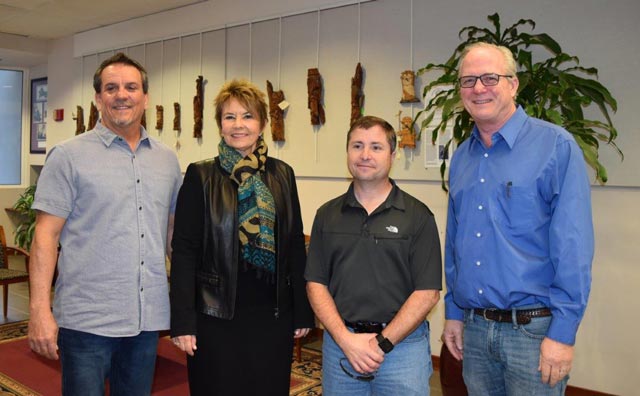 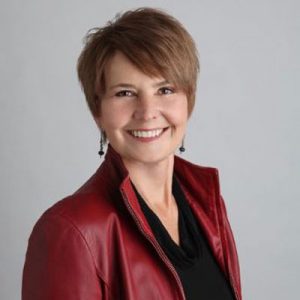 Newcomer Roberta Jorgensen, a resident of Paso Robles, is an architect and president of Communitas Architects, Inc. She is a regional fellows representative with the American Institute of Architects. She has previously served as an arts commissioner in the city of Newport Beach. Click here to read Jorgensen’s planning commission application.

The appointees will begin serving their new terms in March. They join current commissioners Shannon Agredano, Scott Brennan, and Sheree Davis. Rollins appointment is for the final year of a 3-year term vacated by former Planning Commissioner Tom Burgett, who resigned this month.

The Paso Robles Planning Commission prepares and recommends city council consideration of the General Plan and Zoning Ordinance, including formulation of policies for development and land uses. The commission also performs duties related to the review and approval/denial of development applications and subdivision maps.