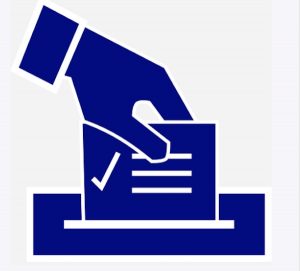 Neither Gregory nor Allred filled campaign contribution reports, according to the city clerk. Fred Strong’s contributions are listed below. A final pre-election donation report is due from the candidates on Oct. 22. 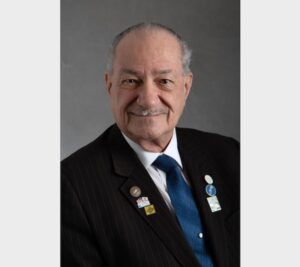