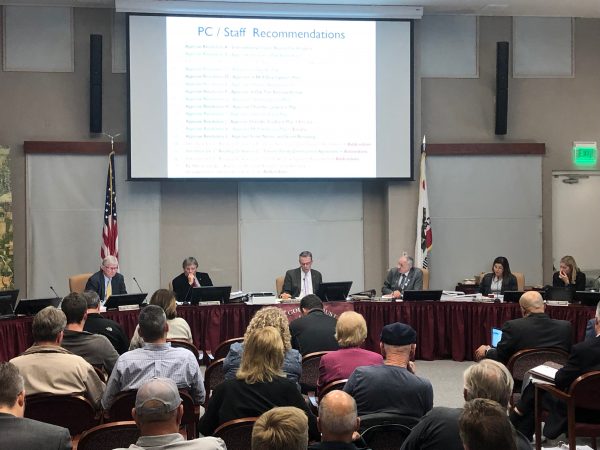 The project includes 1300 homes and nearly 100 acres of open space on the east side of Paso Robles from Linne Road to Meadowlark. The development includes three phases stretched over 20 – 30 years. 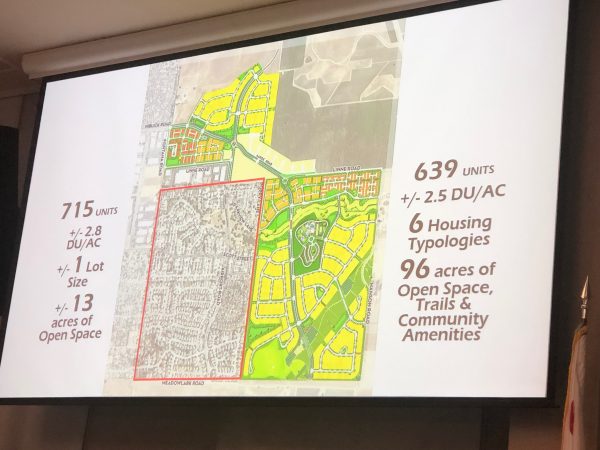 One big issue is the impact on traffic on the Niblick Road Corridor. City Engineer David Athey told the council that delays on Niblick Road would only be for a few seconds longer for motorists.

Ultimately, the council unanimously passed more than 15 resolutions approving the Olsen South Chandler Development. Project Manager Mike Naggar said it was a relief to finally get the development approved, but said he’s proud of the development and the work with the city.

The development includes a local preference provision. People who live in Paso Robles area will be given first consideration to work on the project. Paso Roblans will also be first in line to buy one of the homes being built at the new development. 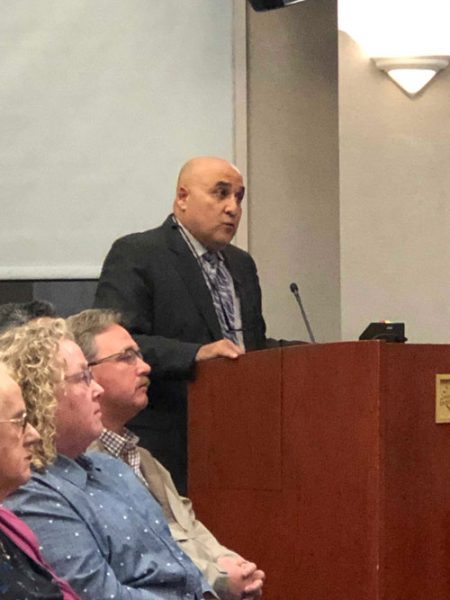 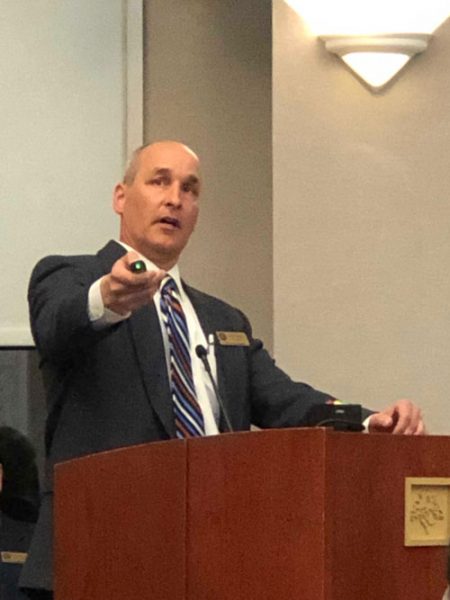 David Athey with the city of Paso Robles.