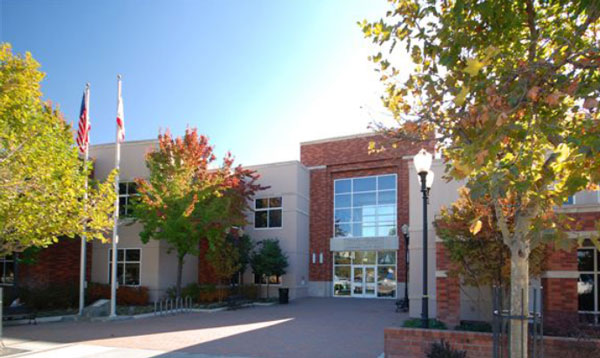 –The Paso Robles City Council was expected last month to hire a new city manager, but the effort stalled as councilmembers could not reach an agreement on who to choose.

A professional recruiter, Bill Avery & Associates, was paid $17,340 to conduct a nationwide recruitment effort and found some 40 candidates for consideration. The council and two community panels interviewed the top five candidates and three finalists were given follow-up interviews by the council and the city’s executive managers.

But in a closed-session meeting, the council could not reach an agreement on who to hire, according to councilmembers. The city has not disclosed the identities of the candidates.

Mayor Steve Martin today announced the City of Paso Robles will hire an interim city manager while the search for a permanent one continues.

Current City Manager Tom Frutchey announced his resignation in November, with a planned departure in February, but has remained on the job at the request of the council. He is expected to depart in April.

“We have extended the search for a new city manager,” said Martin. “We have interviewed outstanding candidates, but don’t want to stop until we are sure we have found the best fit for the city.”

Martin said he expects the recruitment process will take another three to six months. He said a candidate for the interim position has been presented by Bill Avery and Associates and interviewed by the city council. Contingent upon a background check and finalization of a temporary employment agreement, the candidate will be offered the interim position.