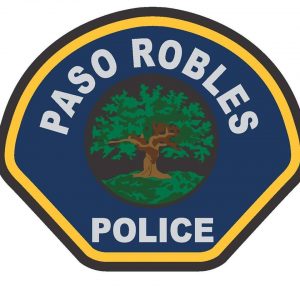 –The body of a dead man was found in the Salinas Riverbed in Paso Robles on Saturday, according to a reports.

This is the third dead body that was discovered in San Luis Obispo County in three days, according to the report.

At 4:08 a.m. on Saturday, a transient called and reported seeing a body in the Salinas River bottom west of the former J.C. Penney building, according to Paso Robles Police Department Sgt. Steve Boyette.

The dead man was identified as Daniel Romo, a 26-year-old possibly from Atascadero. No further information is available at this time. 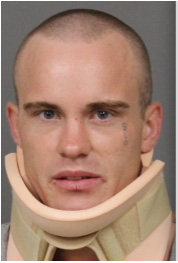