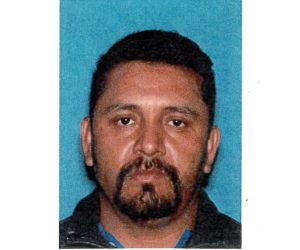 –Reports say the man found dead Thursday in the Salinas Riverbed in Paso Robles was Pedro Alvarado-Torres, 40, who was wanted for a hit-and-run crash that occurred early Monday morning.

A man who was using a metal detector in the area reportedly discovered the body of Alvarado-Torres at about 8:30 a.m. in an area of dense brush.

Alvarado-Torres reportedly ran off after driving the wrong way on Highway 101 and crashing head-on into another vehicle near Niblick Rd. 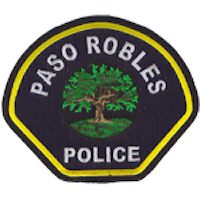 –Thursday morning at 8:41 a.m., the Paso Robles Police Department received a call from a citizen stating a dead body had been found in the Salinas Riverbed. Officers arrived on scene and spoke with the reporting party who led officers and detectives to the scene where a deceased male was located in thick brush. At this time, the cause and time of death are unknown.

The Paso Robles Police Department requested the assistance of the San Luis Obispo County Sheriff’s Office as well as the CHP Templeton Station. This is an ongoing joint investigation, and further information will be released as this investigation unfolds.